Eusebio: The Extraordinary Goalscorer Who Blazed a Trail for African Footballers

Eusebio had everything. He was blessed with explosive speed and strength, but he balanced this sheer athleticism with delicate quick feet. He'd beat you for pace and strength, and then skill too, just for good measure.

But what set Eusebio apart was his eye for goal. In 440 competitive games for Benfica, he scored a quite frankly ridiculous 473 goals. He was a little bit more than your 20-goal a season man.

Almost as extraordinary as Eusebio's goalscoring record was the manner in which his professional career unfolded in the first place.

Mutual respect, and quite simply 2 of the greatest footballer of all time. Eusebio and George Best 1973. #Benfica #MUFC pic.twitter.com/J658l386Zz

He grew up in the then Portuguese colony of Mozambique, and spent his teenage years playing for

Guttmann got himself on the first plane to Mozambique in order to witness this prodigy in the flesh. He persuaded Eusebio to sign for Benfica, right under the noses of rivals Sporting. When he arrived in Portugal, Eusebio was forced to hide out in a remote fishing village as Benfica feared their rivals were plotting a kidnap operation.

Benfica remain the only club to win only the old European Cup trophy. The current design was introduced for season 1966-67. pic.twitter.com/2XubtcZDRs

#OnThisDay in 1966: Eusebio fires @selecaoportugal, 3-0 down to Korea DPR, to an amazing win – http://t.co/jZnMQUOl2u pic.twitter.com/Q82s5bzPPZ 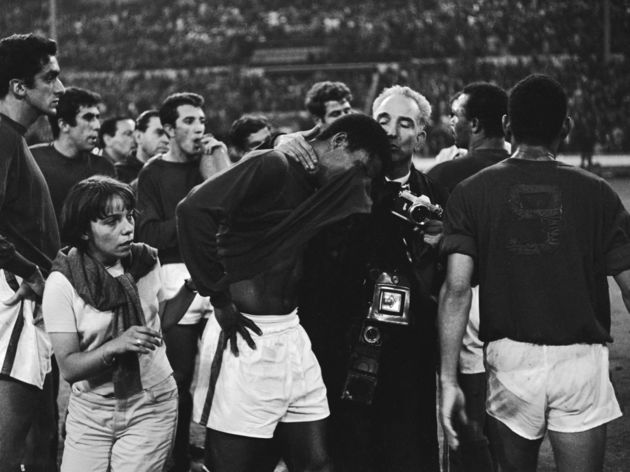