Most football fans remember where they were watching major competition finals, whether it's the Champions League, the European Championship or the FA Cup. 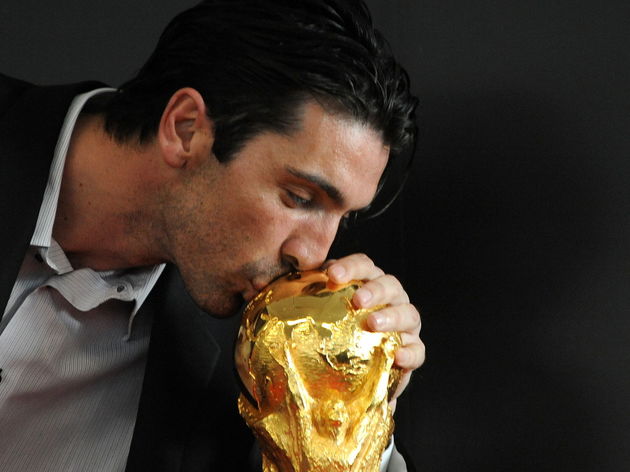 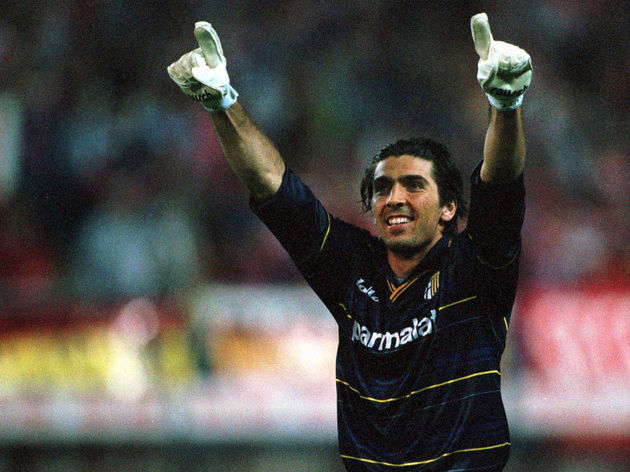 He more than held his own against established players like Roberto Baggio, George Weah and Marco Simone, and he would become Parma's regular goalkeeper for the 1996/97 season.

Buffon got his first taste of silverware towards the end of the 1990s, winning the Coppa Italia, Supercoppa Italiana and UEFA Cup alongside legends like Lilian Thuram,

Internationally, Buffon is widely regarded as one of the greatest goalkeepers ever. He held down Italy's number one jersey for close to 20 years, racking up 176 appearances before handing the reins over to Gianluigi Donnarumma. He also appeared at numerous international tournaments, including that aforementioned 2006 World Cup. In his prime, Buffon was probably the best pure shot stopper in world football. Performances like his showing against Germany in the 2016 European Championship, when he notably denied Mario Gomez from point blank range, have been regular throughout his career.

It's impossible to do Buffon and his legendary career justice, though his teammates and opponents, both past and present, have often tried.

“Gigi’s a natural-born leader, an incredible footballer, but also a wonderful person,” Zinedine Zidane once quipped.