It's fair to say that you'd expect someone der panzerder terminator'

Matthäus' move to the Nerazzurri came during the golden age of Italian football, when Serie A was home to the crème de la crème of players, coaches and teams in Europe. The challenge of Italy's top flight, the ultimate proving ground, was too enticing for him to turn down.

Part of an initiative on Inter's website, epic photo of Lothar Matthaus celebrating a goal with Maradona looking on. pic.twitter.com/SU8uwlMO0l

"Lothar  was a fantastic footballer, a real complete footballer. He was definitely the best opponent I've had throughout my career, I just think this is enough to define him."

Continued individual brilliance at a domestic level ensued, as the now World Cup-winning skipper rounded off a sensational 1990/91 campaign, arguably the finest of his career, by guiding Inter to UEFA Cup glory over Roma - scoring from the spot in a 2-1 victory over two legs.

Trapattoni's departure in the summer of 1991, however, was ultimately the beginning of the end of the 'German Revolution' at Inter, with Matth 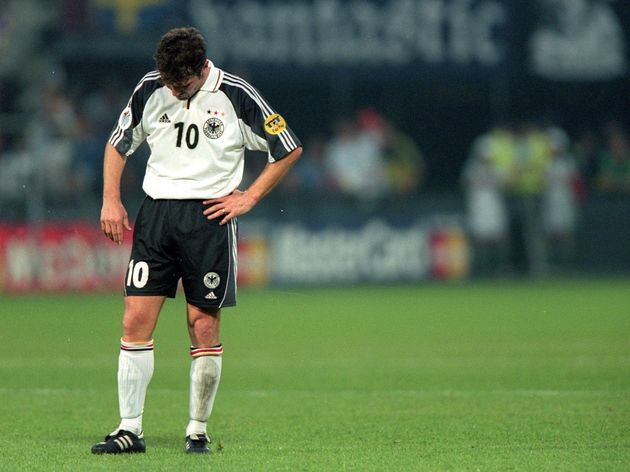