You probably heard of

And people have probably told you

But Ferenc Puskas had plenty of help during his time as a star at global level, most notably from Budapest Honvéd and Barcelona legend Sandor Kocsis. 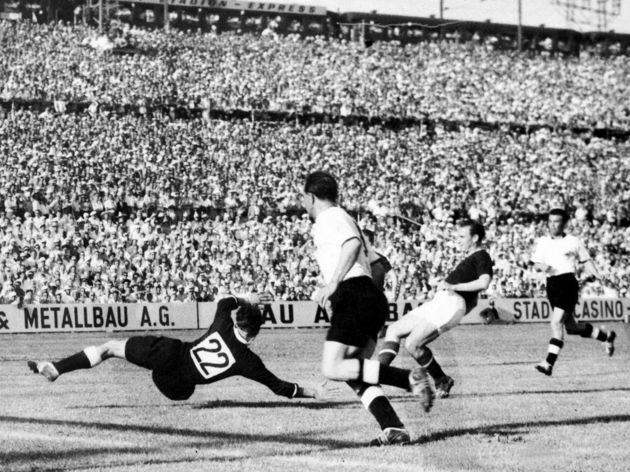 Now, given this writer wasn't born until 1996 - a full 17 years after Kocsis passed away - a whole load of research, primarily through YouTube, is required.

But the comments from some of those videos do shed a bit of light on what the striker was all about.

That Hungary team had become an international powerhouse during the early part of the 50s, winning Olympic gold in 1952 and triumphing in the Central European International Championship a year later.

The @MLSZhivatalos striker was the top scorer at the 1954 #WorldCup with 11 goals pic.twitter.com/y6f6RdREsM