It was a career that almost never got off the ground.

Aged 19, Hristo Stoichkov was involved in a six-man fight during the Bulgarian Cup final, during his playing days at It wasn't just Stoichkov's ability on the pitch that was so vital for Barcelona at the time. Even to this day, his ability to play in a variety of positions, something which Cruyff helped to establish as a player in the 1970s, is still very much part of the club's DNA.

Things didn't go downhill from their either. More goals and trophies came Stoichkov's way over the following years, but it was in 1994 where the short-tempered, versatile forward took the term 'legend status' to a whole new level.

It didn't come in Europe though. Stoichkov's crossed the 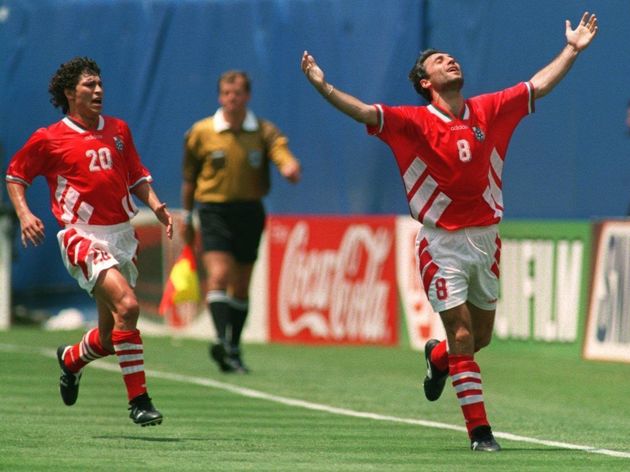