Sócrates: A Revolutionary Genius Both On and Off the Pitch

Modern footballers are often derided for their lack of intellect and disengagement from the real world.

In many ways this isn't their fault. Any whiff of a player taking a stance on a political issue is often shot down, either by their club's PR team or an onslaught of dissent on social media.

It was not always this way though. Named after the famed Greek philosopher,

Sócrates, alongside a few teammates, pioneered a new system whereby players were afforded a vote on any issue that affected them - no matter how big or small. Although this may seem trivial it was a significant challenge to the military junta and the movement received endorsement from the nation's 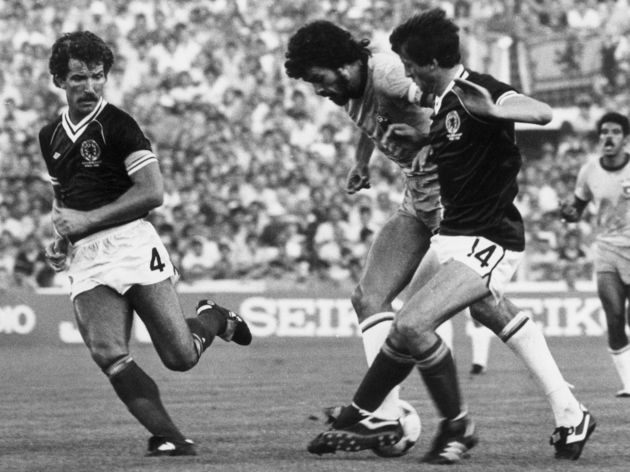