Paul Breitner is number 44 in 90min's Top 50 Greatest Footballers of All Time series.

He didn't earn the nickname Der Afro for nothing. While The game started in the worst possible way for West Germany. Johan Cruyff was brought down inside the penalty area by Uli Hoeness inside the opening two minutes and Johan Neeskens scored the opener.

It was so early in the match that not a single West Germany player had even touched the ball. But they had their chance to get back into the game with a penalty of their own after Bernd Hölzenbein won a spot-kick, which Breitner stepped up for. 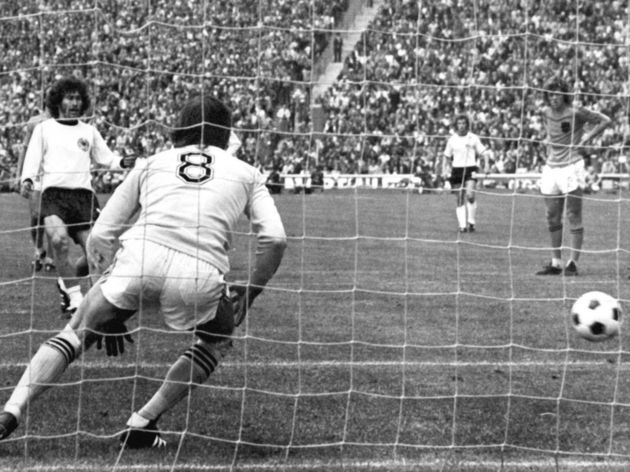 Miljan Miljanić as their new manager.

PeléVaváZinedine Zidane are the others - but West Germany went onPaolo Rossi

The 1974 #WorldCup winner certainly knew how to strike a ball! ⚽️ pic.twitter.com/vmJn9aBoq0