4 of the Best Moments of Sandor Kocsis' Career

Sandor Kocsis was one of the leading lights in Hungary's legendary team of the 1950s.

An incredible header of the ball, a clinical finisher and a slick dribbler, Kocsis is often forgotten due to Ferenc Puskas' status as Hungary's leader during that time.

But Kocsis' record more than holds up in comparison, scoring goal after goal on the international stage and winning a fine haul of trophies during his later years with Barcelona.

Here are a selection of his finest moments.

Hungary won their first international title #OnThisDay 65 years ago
磊Gold at the 1952 @Olympics helped turn them into 'the Mighty Magyars' pic.twitter.com/7KZqQSwlrF

Hungary's Olympic win put them on the map as an international powerhouse, with Kocsis' goals powering the

The striker scored doubles against Turkey and Sweden, sealing Hungary's place in the final with his goals against the Swedes, before Puskas and Zoltan Czibor netted in a 2-0 victory over Yugoslavia to secure gold. 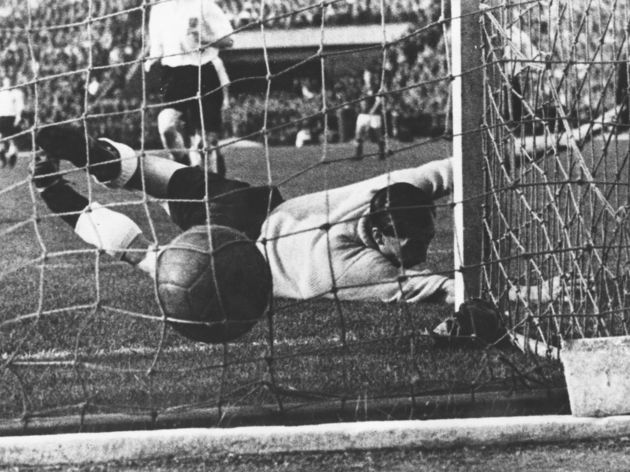 The English FA were so embarrassed by the 6-3 defeat they suffered against Hungary at Wembley in 1953 that a rematch was organised a year later, this time to be played in Budapest.

That was a bad, bad idea.

Instead of getting any modicum of revenge, they were swatted aside in even worse fashion as Hungary ran out 7-1 victors. 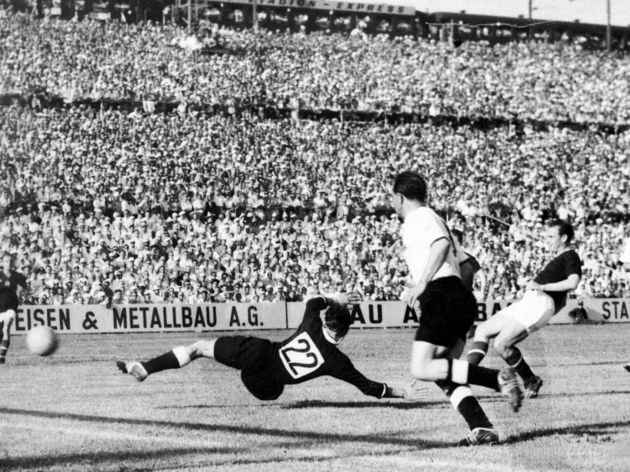 Kocsis is one of just four players to have scored two hat tricks in World Cup matches, alongside Just Fontaine, Gerd Muller and Gabriel Batistuta.

However, what makes Kocsis' feat a little more special is that he netted his total of seven goals in the space of three days.

He would end up with 11 goals during that tournament, though Hungary fell to a 3-2 defeat in the final against West Germany.

Back to Back La Liga Titles