4 of the Best Moments of Kevin Keegan's Career

Kevin Keegan is number 39 in 90min's Top 50 Greatest Footballers of All Time series.

​An illustrious career in England and Germany, a trophy cabinet full of prestigious prizes, and two Ballon d'Or awards to his name - Kevin Keegan has to be one of the greatest players the world has ever seen.

While Keegan chiefly found fame and enjoyed his best times at Hamburg, the Doncaster-born attacker also enjoyed great success with Liverpool in the English top flight. Dubbed 'Mighty Mouse', the former England captain revolutionised what it meant to be a footballer, with his unbelievable natural talent matching his superstar status off of the pitch. 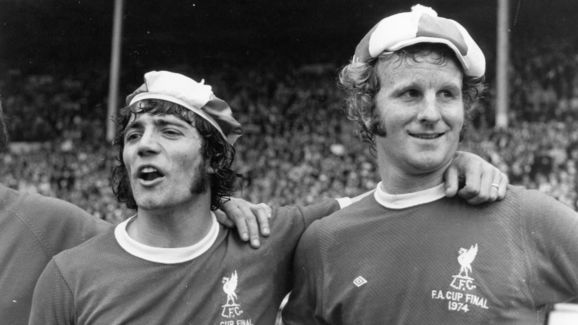 ​Keegan was prolific during Liverpool's 1974 FA Cup run, scoring twice in the opening round against Doncaster Rovers, as well as netting a beautiful chip in the semi-final against Leicester.