5 of The Best Moments of ​Paul Breitner's Career

​Paul Breitner is number 44 in 90min's Top 50 Greatest Footballers of All Time series. 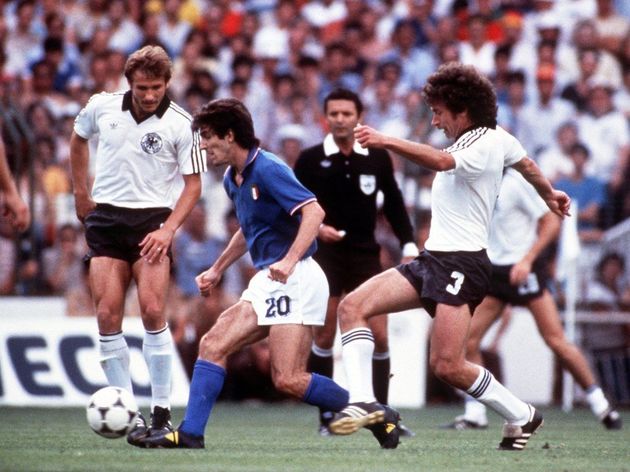 Breitner didn't know that 1982 was the last full calendar year he would play football, but the latter stages of Der Afro's career were arguably his best.

That was certainly the case 12 months before Breitner's West Germany lost the World Cup final, when he found himself finishing second place in the Ballon d'Or rankings.

Breitner's place on the shortlist highlighted his nation's superiority in Europe at the time, finishing ahead of third-place Bernd Schuster and behind only his Bayern Munich teammate 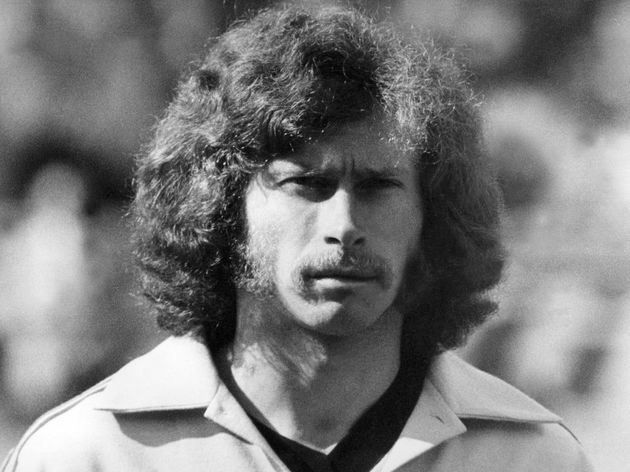 Rummenigge was Bayern's top goalscorer in 1980, but it was his partnership with Breitner - a due that was aptly nicknamed Breitnigge - which was one of European football's best ever throughout history.

Bayern Munich scored 89 league goals the following season, 46 of which came from Breitnigge,