5 of the Best Moments of Lev Yashin's Career

Lev Yashin is number 41 in 90min's Top 50 Greatest Footballers of All Time series.

Over the course of his 20 years as a player, he remained at boyhood club Dynamo Moscow - entirely uninterested in the riches that would have awaited him if he moved to western Europe.

Nicknamed the 'Black Spider', due to his tendency to don an all-black (well, dark blue actually) strip and flat cap whenever he played, the keeper's remarkable career was immortalised in the Lev Yashin trophy, an honour introduced in 1994 that is awarded to the best goalkeeper at the World Cup.

Here are a very select few of the legendary stopper's best moments...

Lev Yashin was the epitome of a goalkeeper.

This is Lev Yashin’s jacket from the 1956 Olympics when he was the USSR goalkeeper in the football tournament. pic.twitter.com/YwShtQWxgT

In a straight knockout format, they defeated a united Germany side, Indonesia after a replay and a strong Bulgarian team to set up a tantalising final against Yugoslavia.

Played in front of a crowd of almost 90,000 at the Melbourne Cricket Ground - yes, really - the USSR squeezed out a 1-0 victory to ensure that Yashin would make the long journey back to Russia with a gold medal in his suitcase. 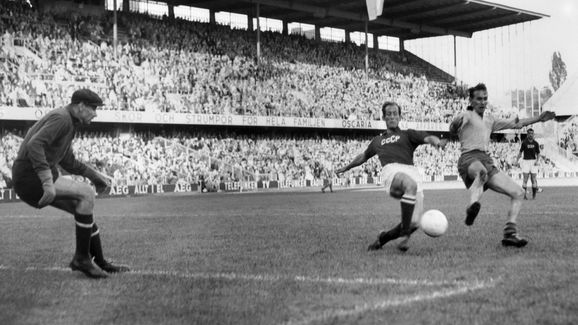 ​In a time of politically volatility across the continent, Yashin lead the USSR to glory in the first ever European Championships.

After a lengthy qualification process, in which Spain were removed for refusing to travel to the Soviet Union due to their funding of the Second Republic during the country's civil war, four teams eventually progressed to the finals in France.

USSR breezed past Czechoslovakia 3-0 to set up a meeting with Yugoslavia in the final. Yashin's side left it late to become the inaugural European champions with Viktor Ponedelnik scoring deep into extra time to secure them the win.

For his contributions, the Black Spider was named goalkeeper of the tournament. 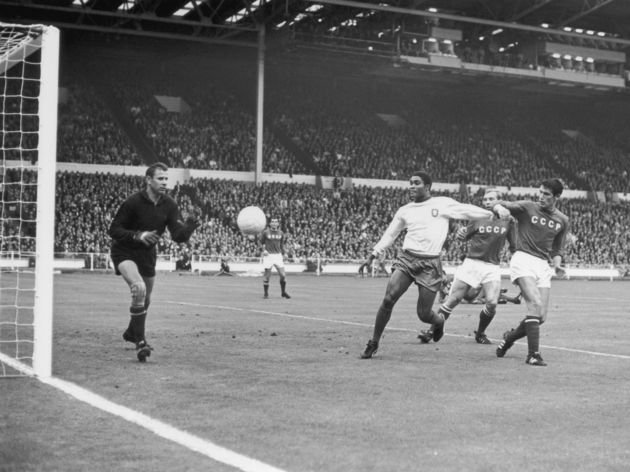 The Black Spider scooped the trophy in 1963, beating off competition from the likes of Jimmy Greaves, Dennis Law and Eusebio by a considerable margin.

His victory capped off a fine 12 months for the player, with Yashin also winning the Soviet Top League with Dynamo Moscow and appearing in the World Soccer XI during the same year.

Starring for the World XI at Wembley 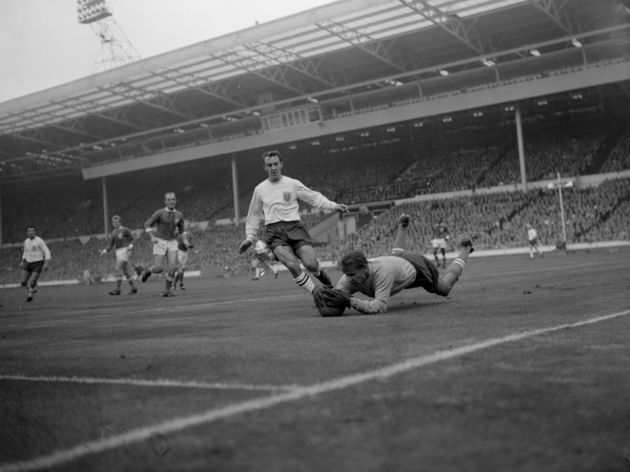 ​That wasn't all Yashin achieved in 1963 either as he also put in a world class performance for a World XI at Wembley.

To celebrate 100 years since the founding of the FA, some of the biggest names in world football were invited to take on the Three Lions in London.

England's Jimmy Greaves was denied a first half hat-trick by a string of incredible saves from Yashin and it he was only when he was replaced by Milutin Soskic that the hosts managed to grab some goals.

The game finished 2-1 but the occasion is most fondly remembered for the fantastic performance of the Black Spider.

The Perfect Send Off

​​Yashin's incredible career received a fairytale ending when over 100,000 rabid fans crammed themselves into the Lenin Stadium in Moscow to wave him off after his 1971 testimonial.

Dynamo Moscow took on a European XI that included the likes of Franz Beckenbauer, Eusébio, Pelé and a host of other legendary names.

The fact that so many of the world's top players felt the need to cross the Iron Curtain speaks volumes on the influence that the Black Spider had on the beautiful game.