​ready to sell the 19-year-old

90min​working on making the move happen 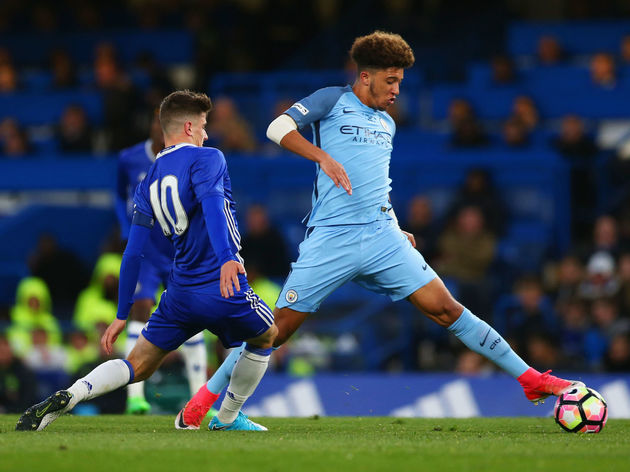 The reigning Premier League champions (granted, for only a few more weeks) do possess 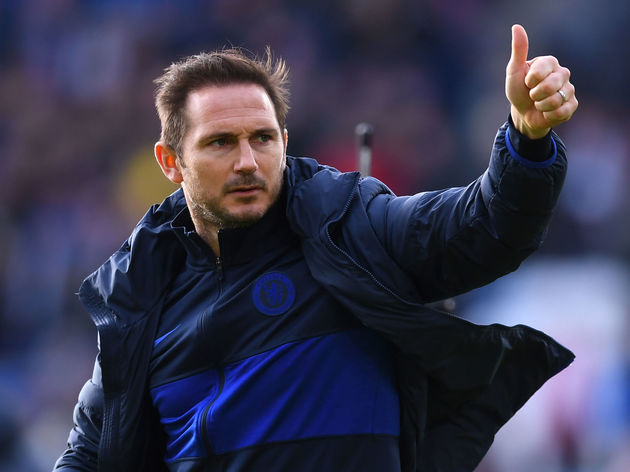 Lampard is not convinced by his options at left-back, and very publicly admitted in January that he felt Chelsea needed to sign a striker. Ben Chilwell of Leicester and Lyon's Moussa Dembele have been targeted and neither will come cheap. How far their money will stretch and where they choose to spend it remains to be seen.