The Spaniard has enjoyed an electric start to the campaign with the Premier League outfit - racking up five goals and seven assists in all competitions so far - and one of his finest performances came in December's 3-2 win over reigning Premier League champions Manchester City. Traore bagged a goal and an assist in the game, effectively ending City's title hopes in the process.

City themselves have asked Wolves to keep them informed on the situation around the former Barcelona man's future, 90min has learned, while Barça themselves and Premier League leaders Liverpool are also interested. The clubs are contemplating their own approaches, though all are unlikely to come until the end of the season at the earliest. 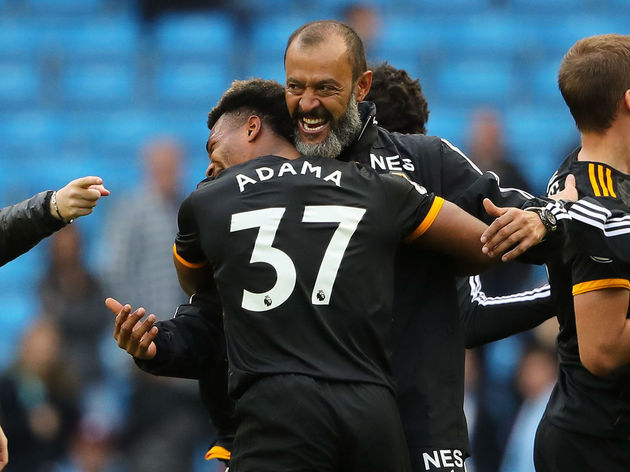 During his final season with Middlesbrough under Tony Pulis, Traoré showed signs of being able to add goals and assists to his game. However, he has gone from strength to strength since linking up with Nuno Espírito Santo at Molineux, taking his performance levels to new heights in the campaign so far.