Manchester City winger Leroy Sane is open to leaving the club to join Bayern Munich this summer, 90min has learned.

Sane made only 21 Premier League starts for the English champions last season, with the form of Raheem Sterling from Sane's position on the left hand side impacting the German international's status in the team. 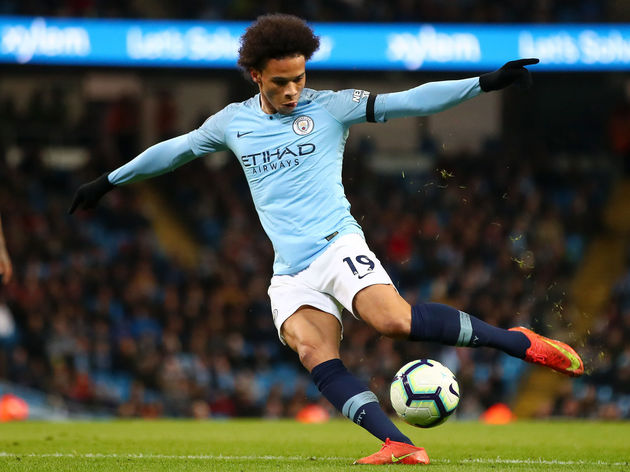 The 23-year-old remains at City for now, but movement is expected over the next couple of weeks as Bayern pursue a deal. Bayern chief executive Karl-Heinz Rummenigge confirmed the Bundesliga outfit's interest in Sane earlier this week, but the stumbling block remains over the price - City are looking for at least £80m.

City are of course under no pressure to sell the player - who hit 16 goals and made 18 assists in all competitions last season - but Sane's desire to join Bayern stems from the role they are able to offer him. While not an automatic starter at City, Bayern would make Sane a key first team player and a man to lead the team forward following the departures of Franck Ribery and Arjen Robben earlier this summer.

As things stand, Bayern are waiting for Sane to return from a summer holiday - hCity

"The current situation with Sane is that he comes back from vacation this week," Rummenigge said, via ​Goal. "We are still looking for wingers as we lost two valuable players in (Arjen) Robben and (Franck) Ribery.

"You have to say the buzz is different. We are speaking in the nine-digit range almost as if it is normal. There are almost two months left until the transfer market closes, and these two months will bring many more uncertainties. "Everything is waiting for the dominoes to fall and then there will be this effect. Then let's wait and see what Bayern will do."