Manchester United are confident they will be able to lure England star Jadon Sancho to Old Trafford in summer 2020 - and are ready to pay whatever it takes to make the move happen.

Sancho, 19, ​joined Borussia Dortmund from United's local rivals Manchester City in 2017 and has since established himself as one of the most exciting prospects in European football. Sancho has taken the Bundesliga by storm since his breakthrough, contributing 15 goals and 24 assists in 49 league appearances to date. The London-born winger also scored his first two goals for England during their recent 5-3 win over Kosovo, and is already a regular fixture in the senior squad. ​United, aware of his rise and his talents, have been tracking the player for months.

They have identified Sancho as the perfect player to fill a role on the right hand side of their attack - it's been a problem position for years - and met with Sancho's agent earlier this year to explore the possibility of a future transfer. ​Michael Zorc recently confirmed

No surprise to see Jadon Sancho turning on the style for England...

He gave Bundesliga defenders nightmares last season and has picked up where he left off this campaign... Baller pic.twitter.com/BEdbiZLHom

​number of injuries to key players 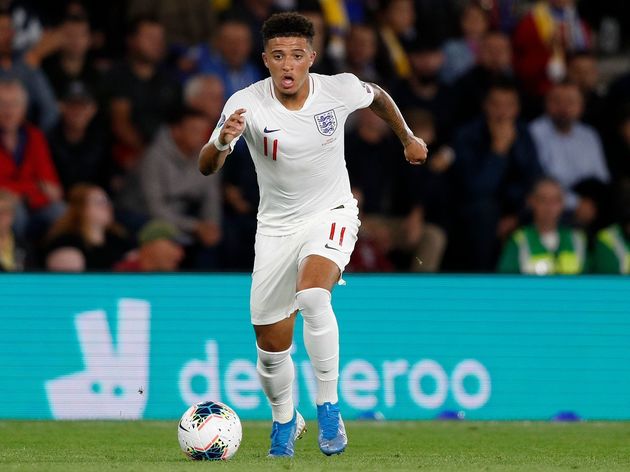 Of the current squad, the Red Devils are confident of tying up a new deal for central defender Victor Lindelof that could total £150,000-a-week, though manager Ole Gunnar Solskjaer could only confirm on Friday that he was "hopeful" David de Gea would extend his contract beyond next summer.