Still only 19 years of age, Haaland has caused a stir with his goalscoring feats in the Champions League this season and is the competition’s leading scorer after seven goals in four games. 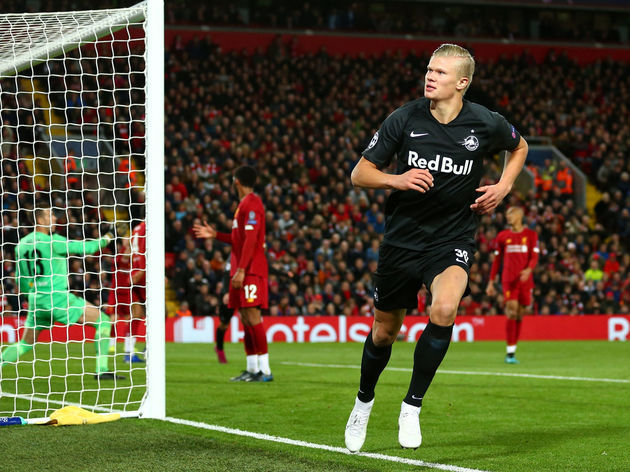 The Norwegian youngster scored a hat-trick on his Champions League debut on matchday one back in September and is only the fourth player in Champions League history to score in each of his first four games in the competition – of those four, he has scored the most.

What’s more, Kylian Mbappe is the only other teenager ever to have scored in four consecutive Champions League games, highlighting just what kind of level Haaland is performing at.

90min reported earlier this season that as many as 15 clubs from the Premier League alone had eyes on the teenage sensation when he struck his debut hat-trick. Since that night, transfer interest has only solidified as teams across Europe realise what a prospect he is.

90min also revealed that Haaland is one of three young Norway internationals specifically on Manchester United’s extensive radar. Elsewhere, the player has publicly confirmed he had the chance to join Juventus before heading to Salzburg at the very start of 2019.

Barcelona are rumoured to be in the market for a new ‘number nine’ to eventually replace an ageing Luis Suarez, while every big club in Europe unsurprisingly has a vested interest in keeping tabs on the brightest new talents the continent has to offer.

The gossip at the start of November was that Salzburg were planning to resist selling Haaland in January and would instead place a €60m price tag on his head in summer and wait for the expected bidding war to commence. More recently, that figure has inflated to €100m.

But now comes a twist in the tale. Sky Sports have weighed in and suggest it may be RB Leipzig who win the race for the forward’s coveted signature. Haaland is said to be ‘considering a proposal’ to remain in the Red Bull family, with Leipzig coach Julian Nagelsmann an ‘admirer’.

Sky’s report presents it as an opportunity to play alongside rising German star Timo Werner, but there is also a possibility that he could head to Leipzig as Werner’s replacement. 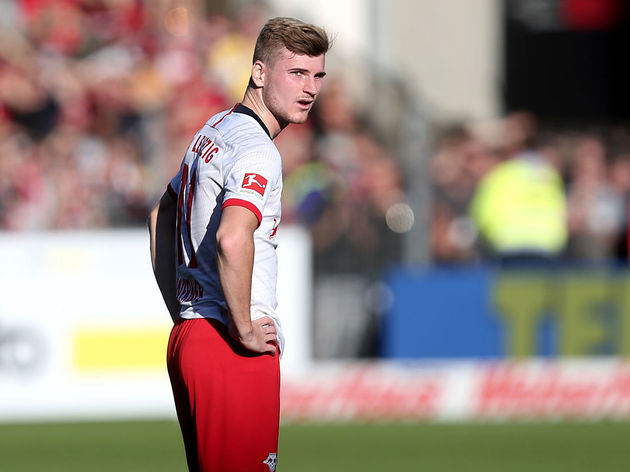 There would be a logic to such a move from Haaland’s perspective. Remember, this is a player who has already turned down the chance to join Juventus because it was ‘too early’ in his career and he wanted to be sure he would be at a club with better chances to play.

So perhaps instead of taking a big leap to a giant club, while still young, and risking not playing because he cannot immediately dislodge Cristiano Ronaldo, Luis Suarez, Roberto Firmino, Anthony Martial or someone else, Leipzig offers a more manageable next step on the ladder.

The exact nature of any such deal would be interesting. Leipzig are not in a position to financially compete with Europe’s wealthiest clubs and so a loan may be more appropriate. 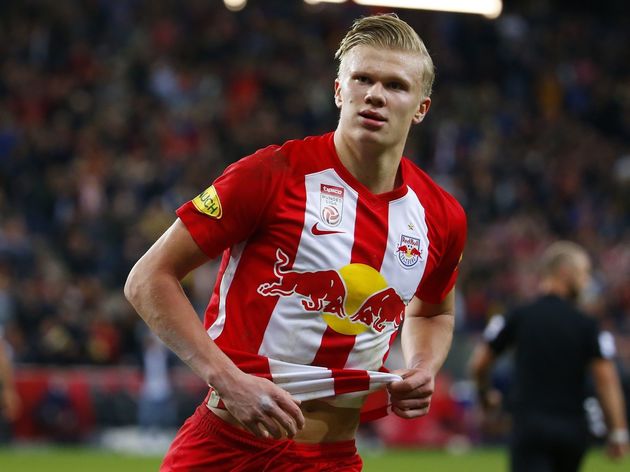 That way, Salzburg could still command their huge pay day at the end of a year or two, while Leipzig benefit from having the player, and Haaland is able to test himself at a higher domestic level without reaching too high too soon and potentially stalling his development.