United have been heavily linked with a lot of players with a view to strengthening midway through the season, but some of those – the likes of James Maddison, Jadon Sancho, Declan Rice and others – may be next to impossible to sign in January.

The 20-time English champions have been scouting all three for a considerable amount of time, and it is Berge in particular that they could make a move for in the mid-season window,

Ajer and Berge are both 21 years of age, while Haaland is still a teenager, but all three are already full Norway internationals and are among a talented group of prospects from the country.

Pursuit of the three Norwegians could depend on whether Ole Gunnar Solskjaer is retained as manager. 90min reported earlier this week that while United want to stand by the club legend in the immediate short-term to avoid having to resort to another temporary solution, they may reconsider his position closer to the January window if results continue to be poor and are weighing up a number of options to succeed him in the Old Trafford hotseat in the long-term. However, in that same report, 90min also revealed that United’s new structure and plan is such that any new manager must complement the system, and so moving on from Solskjaer, while he maintains he has final say on transfers, wouldn’t change the players that are targeted.

That is a very different approach from the one that saw a need to start afresh each time when previous bosses David Moyes, Louis van Gaal and Jose Mourinho arrived at Old Trafford.

The potential January pursuit of Berge in particular could open the door for Matic to leave, with the veteran Serbian set to be out of contract at the end of this season – United do still have the option to trigger a 12-month extension, ensuring he cannot leave for free just yet. 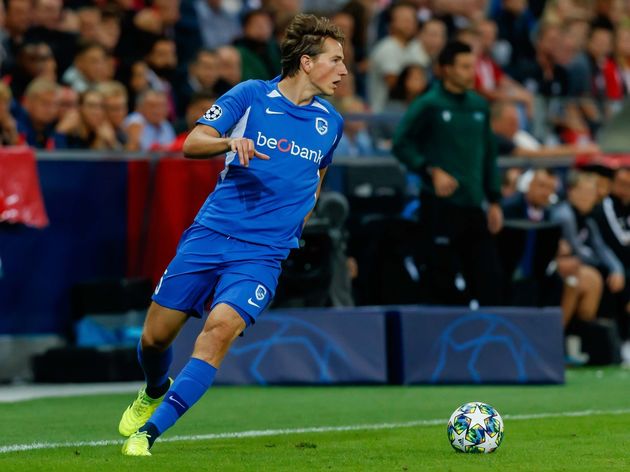 West Ham are one club who may be interested. Matic himself adores London, having had two previous spells at Chelsea, and could be open to returning to the capital.

The Sun has a report claiming that Matic is wanted by Inter in January, with United having already let both Romelu Lukaku and Alexis Sanchez join the Serie A club in recent months.

90min has learned that Berge, who enjoyed a breakout season with Genk in 2018/19 to win the Belgian title and will soon be facing Liverpool in the Champions League, has been monitored by all of the Premier League’s ‘Big Six’ for a while.

Ajer joined Celtic in 2016 and has been a key part of the club’s last two domestic trebles, while Haaland has created waves with his goalscoring feats. The young striker, whose father Alf-Inge is happy for his son to join United, despite his own personal history with the club, has already scored 18 times in all competitions this season, including four in two Champions League games. 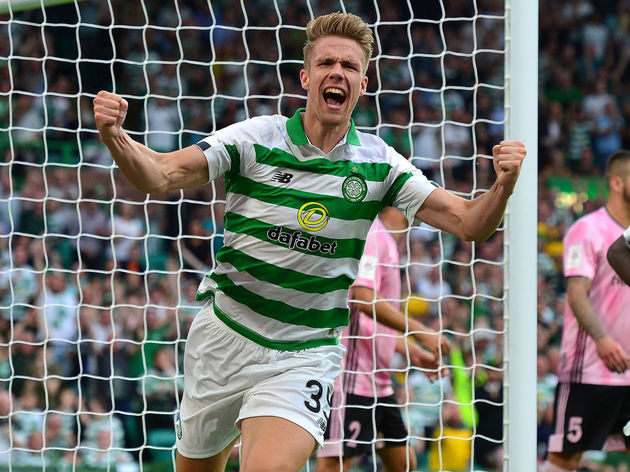 The Sun claims that Manchester City are eyeing Haaland in a transfer that could cost £50m, having watched him in the Champions League against Liverpool, but Salzburg may be unwilling to sell in January.

It is also worth noting that United have elsewhere been linked with 23-year-old Rostov midfielder and Norway international Mathias Normann, another star who played under Solskjaer at Molde, suggesting the Scandinavian talent pool is one the club sees plenty of potential in.