​Manchester United executive vice-chairman Ed Woodward has suggested that the club's speculated lavish summer spending could be well off the mark, with the impact of the coronavirus likely to be huge throughout the football world.

Since last summer, the Red Devils have brought in Harry Maguire for a world-record fee for a defender, while Aaron Wan-Bissaka, Daniel James and Bruno Fernandes have also made the switch to Old Trafford.

However, with United still looking to bolster their squad as they look to challenge further up the table, they have been linked with a whole host of top players ahead of the summer window. 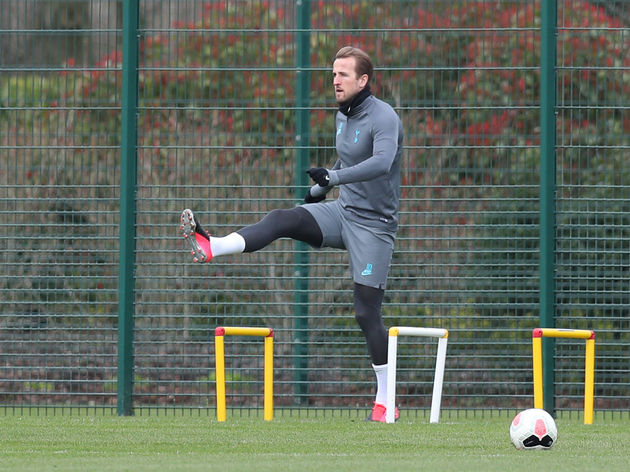 However, the Old Trafford outfit have ​also been linked with a mega-money move for Tottenham's ​Harry Kane after the England captain recently refused to rule out a move away. Elsewhere, Atlético Madrid's Saúl Ñíguez ​has also been on United's radar, but he wouldn't come cheap either.

​United's Woodward has now explained, however, that transfer speculation linking the club with very high-profile moves for expensive talents seem to ignore the realities that face the sport right now.

Speaking to ​the Guardian

“On this basis, I cannot help feeling that speculation around transfers of individual players for hundreds of millions of pounds this summer seems to ignore the realities that face the sport.”

Alongside Liverpool and Chelsea, Man Utd are one of the clubs reportedly ​co​nsidering curbing their summer spending for fear of a backlash at lavish spending at such a difficult time for the country as a whole. 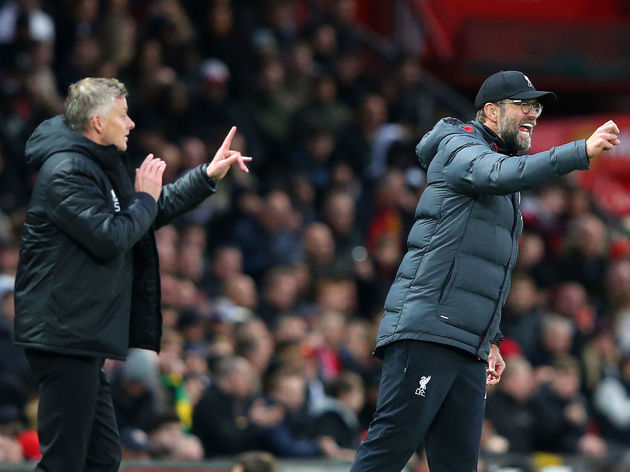 Woodward went on to discuss the financial impact the crisis is having on the club, adding: 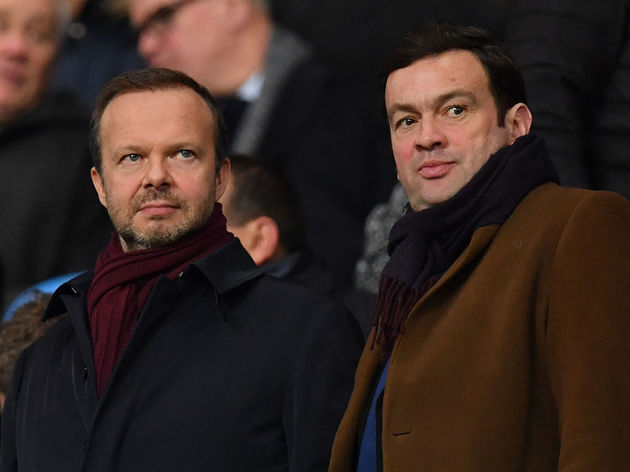 Woodward also insisted that the Red Devils are still hopeful they are able to complete the 2019/20 season, and while matches will likely only go ahead behind closed doors if and when the season resumes, Woodward added that football won't be the same until fans are able to attend.

“We are eager to see the team return to the field as soon as we are advised it is safe to do so. Hopefully to complete a season which still held so much promise for us in the Premier League, the Europa League and the FA Cup when it was suspended," he continued.

“And while it may be that games need to be played behind closed doors in the shorter term, we all recognise that football will not be fully back to normal until supporters are once again in attendance.”