Bellingham and his parents visited United’s Carrington training facilities earlier this month for a personal tour on the same day that senior officials Ed Woodward and Matt Judge were on site. The player is also believed to have met Sir Alex Ferguson that afternoon. 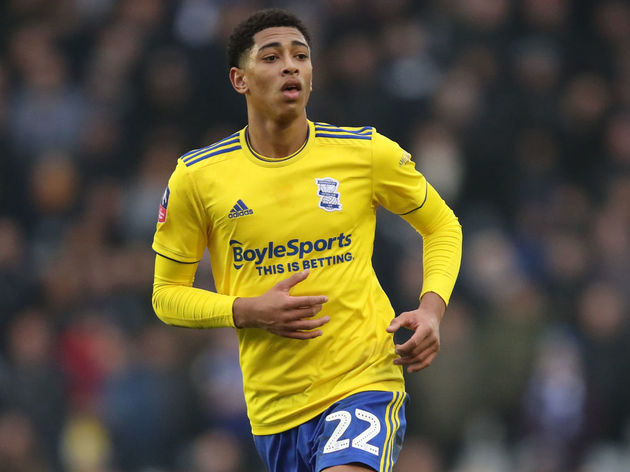 Gossip in Germany had claimed Dortmund were ‘far ahead’ in the race, but sporting director Michael Zorc has since spoken about the uncertainty brought by coronavirus. Dortmund players and officials are also waiving some of their salary to help reduce the financial impact.

90min has learned that United are confident they have done enough to sign Bellingham.

It has become apparent that the youngster, who made his senior debut for Birmingham back in August just three months after turning 16, is one of United’s three main targets for their summer recruitment alongside Jadon Sancho and Jack Grealish.

United additionally also think they have now done enough to sign Sancho – 90min first reported as far back as September that the club was confident of landing the Dortmund star and are willing to pay whatever it takes to bring him to Old Trafford. 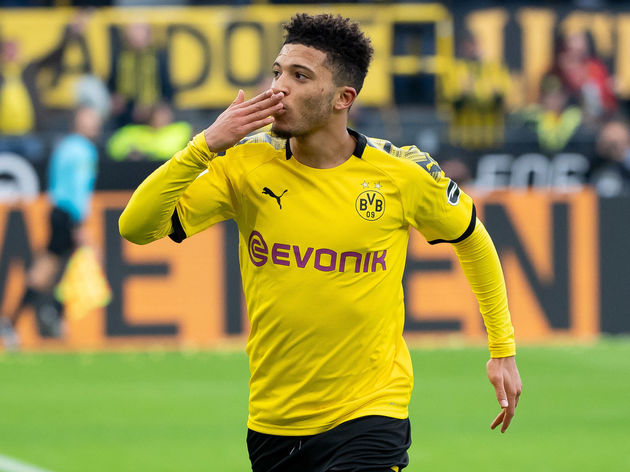 Leicester midfielder James Maddison had also been of interest, but United expect him to be soon signing a new contract with the Foxes – manager Brendan Rodgers said only last month that he is ‘hopeful’ the ongoing talks will yield an agreement.

90min has been informed that United hope Bellingham can continue his rise to stardom and would be ready to include him in the first-team squad straight away. Potentially dropping into an Under-23 setup if he leaves Birmingham has previously been reported as a concern.

And even though Liverpool and Manchester City remain interested, United are in pole position.

Liverpool are unwilling to meet the asking price it would take to sign Bellingham, which has come across to the player’s family that the Reds don’t value the 16-year-old as highly as they should.

The family’s connections to Birmingham also mean they don’t want the Championship club to miss out on a significant windfall, and are open to clubs willing to put up the biggest offer.