Leicester City are thought to be keen on signing Hasan Ali Kaldirim from Turkish side Fenerbahce ​at the end of the season.

The 30-year-old left-back has been with the Turkish giants since 2012 and while a move to West Ham fell through last summer, Leicester could be the club to bring Kaldirim to England. 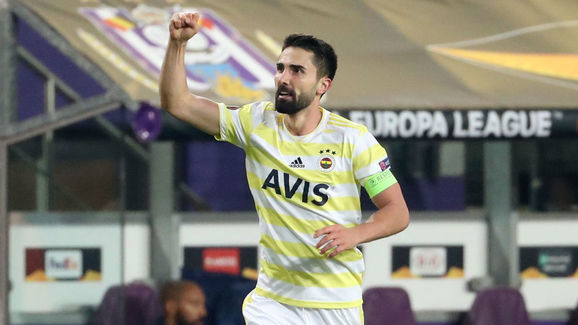 Kaldirim's season has been plagued by injury so far, missing 21 games due to a variety of ailments – never a promising sign for a player the wrong side of 30.

Kaldirim's contract with Fenerbahce comes to an end on 30 June, but it looks increasingly unlikely that the Premier League or Super Lig will be finished by then given the coronavirus pandemic, which will undoubtedly complicate this summer's transfer activity.

Leicester have been linked with several left-back options and the experienced Kaldirim is likely to take the place of backup Christian Fuchs, who's contract expires on 30 June, rather than act as a replacement for the first-choice Ben Chilwell. Yet, Kaldirim isn't the only player touted with a move to the east Midlands.

Coutinho to Leicester? What a move that would be for the foxes! 力 https://t.co/2grsbLZFXd

Incredibly, Philippe Coutinho, on loan at Bayern Munich from Barcelona, has been ​linked with a move back to the Premier League, reuniting with his former Liverpool boss Brendan Rodgers at Leicester.

Should Kaldirim complete the move to the King Power he will unquestionably bring the vague quality of 'experience' but having only played in the Turkish top flight and German youth leagues, whether he can seamlessly adjust to life in the English top flight is far from certain.

​Leicester have enjoyed a hugely successful campaign so far and were third in the Premier League prior to the suspension in play.