The 17-year-old has burst onto the scene in Ligue 1 this season, captivating French football with a number of enchanting performances despite his tender years. He's already regarded as one of the game's brightest talents, and it hasn't taken long for Europe's top brass to take out their binoculars for a closer look.

Now, after days of reduced gossip and transfer speculation​Sport reporting that Barcelona are pursuing him as they step up their hunt for a player 'like Yaya Toure'.

They are, however, wary of competition for his signature, with Liverpool and Real Madrid also named as suitors for the precocious youngster.

Contact is said to have been made between all parties, but there have been no concrete offers put forward.

It's also claimed that Rennes - who have been performing well above expectations this season - will be tough to negotiate with, and are likely to demand a fee of at least €50m (around £45m) to allow Camavinga to leave.

There is said to be some flexibility to that price, owing to the transfer market slowing down because of coronavirus, but it's unlikely that Rennes will waver from that figure too much.

Now you may be thinking that you've heard this all before.

And, you know what, you have - back in November, when Mundo Deportivo ​reported Barcelona's interestReal Madrid's interest in February

Here in England, ​a source told 90min in November of Manchester City's monitoring of Camavinga, while Arsenal and Tottenham are also known to have scouted him at the beginning of the season. 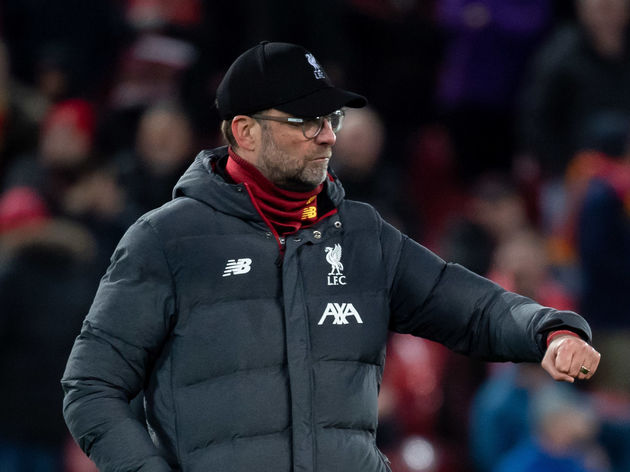 The only fresh development appears to come from ​Liverpool's supposed keenness - but the amount of information given on the Reds' interest is slim to say the least. Camavinga would certainly add greater depth to Liverpool's midfield, providing manager Jurgen Klopp with further competition for places, while complementing the likes of other teen stars Harvey Elliott and Curtis Jones

But he's not likely to be the club's priority target this summer - RB Leipzig's Timo Werner takes that prize, with a £50m move looking increasingly likely.