The Portugal international was in fantastic form as he helped United to a 3-0 win over Watford on Sunday, winning and scoring a penalty before setting up Mason Greenwood later in the game.

Our Portuguese magnifico is today's #MUFC Man of the Match with 81% of the votes 👏 pic.twitter.com/dVaakhzAZx

​​Speaking after the game (via ​The Independent), Solskjaer confessed that he sees parts of both Scholes and Verón in Fernandes, adding that the midfielder looks to have been a shrewd buy for the club.

“In today’s market, I think we got a good deal,” he said. “He has come in and done really well and given everyone a boost. It means more than just getting a player in, he has lifted the supporters. The fans are used to players with that personality, mentality and quality.

“He has come in from day one and felt like a presence in the group from the first minute, demanding the ball in training. Some players take some time in warming up, but he felt confident right away. It is a bit of a mix between Scholes and Verón, with the temperament of Verón and a lot of the quality of Scholesy. 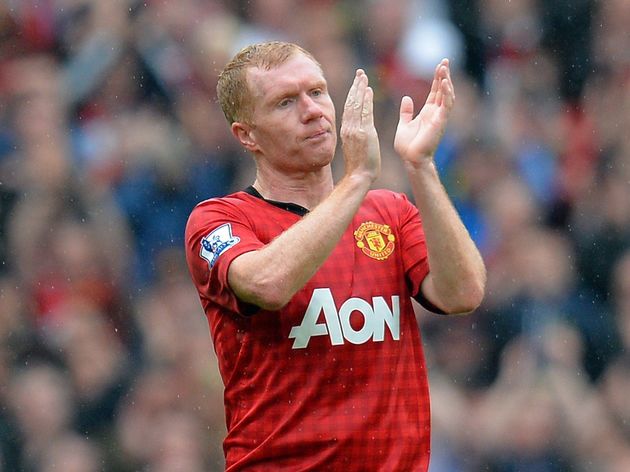 “He is going to be a very important part of what we do. We have needed that. He knows is coming here to play. He risks the ball like Verón did and I used to enjoy playing with Seba because you make runs and he looks for you.”

While Verón was undoubtedly a great player, his time with United between 2001 and 2003 was hardly the highlight of his career. He struggled to impress during his two years at the club before being shipped off to ​Chelsea, but I guess Solskjaer's point still stands. 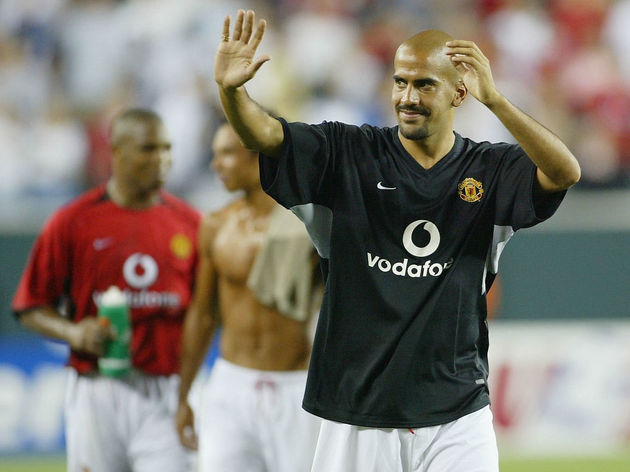 Fernandes has certainly looked impressive since moving to Old Trafford. He has one goal and two assists in his first three ​Premier League games, with United currently unbeaten following his arrival.

The win carried United up to fifth in the table, which could be good enough for ​Champions League football if ​Manchester City's European ban is upheld.