​Mauricio Pochettino is expected to return to Europe next week to consider his next managerial move. However, Bayern Munich are reportedly not interested in bringing the 47-year-old to the Allianz Arena.

Pochettino was sacked from Tottenham last month, after a five-year spell which climaxed with Spurs reaching the final of the Champions League last season.

Since then the Argentine has been linked with a host of clubs from Manchester United to Real Madrid to Bayern Munich. According to Sky Sports News, the former Southampton boss will be returning from a break in his homeland of Argentina soon in order to evaluate his options.

Exclusive: Mauricio Pochettino will not become coach of @FCBayern. the argentinian is not one of the candidates for the bosses @BILD_Sport @SPORTBILD @SpursOfficial

Hansi Flick is currently in interim charge of Bayern until the end of the season and the club's CEO Karl-Heinz Rummenigge recently revealed that he would ​remain in charge until at least Christmas.

The 54-year-old enjoyed a dream start to life in the hot seat, securing four consecutive wins over Olympiacos, Borussia Dortmund, Fortuna Dusseldorf and Red Star Belgrade, before losing to Bayer Leverkusen 2-1 on Saturday.

According to Bild, the club will not be making a move for Pochettino after Flick's contract expires, opening up the Argentine for a potential return to the Premier League.

Instead, the report from Germany suggests Bayern are focussing their search on finding a German coach, opening the door for the likes of Thomas Tuchel and Julian Nagelsmann. 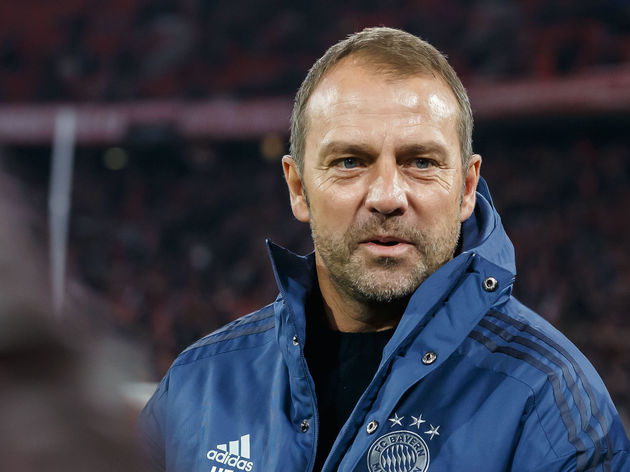 In an interview with Fox Argentina (​via Sky Sports), Pochettino claimed that he has already received proposals for several '

"I expect to return to Europe to make decisions on my future," he said. "At my age I don't need a lot of time to recover. I am open to listen to projects put before me."

Pochettino had previously said that it would be impossible for him to manage Arsenal, but reports seem to suggest that he is a genuine target for the Gunners.

United on the other hand seem content on sticking with Ole Gunnar Solskjaer for now, though the Argentine did reveal that he was ​'enchanted' by the thought of managing the club.