Pochettino was sacked by Spurs last month after a poor start to the season, with former United boss José Mourinho immediately brought in to replace him. However, he remains a highly respected coach and has already been linked with numerous high-profile jobs across Europe. 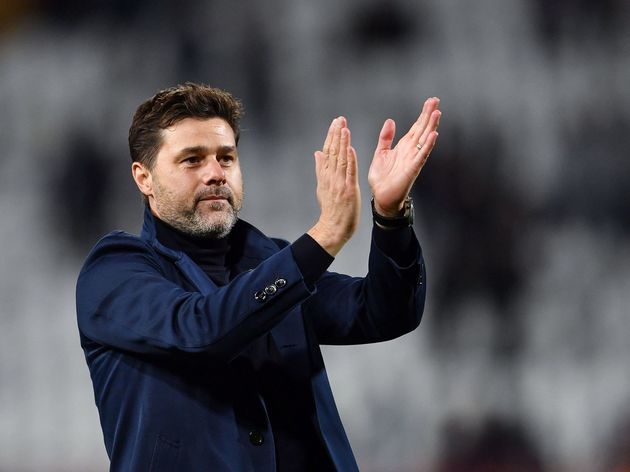 The 47-year-old ​has insisted that he is already ready to return to management, claiming: ​90min revealed towards the end of November 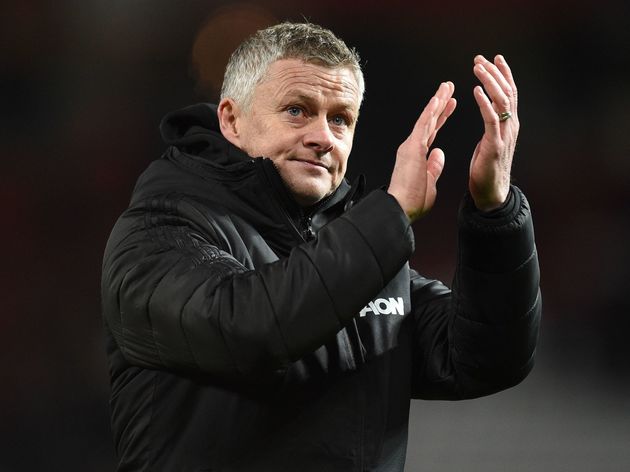