Any such move would see Mourinho return to Premier League management to take over a third different English club. Iwhy 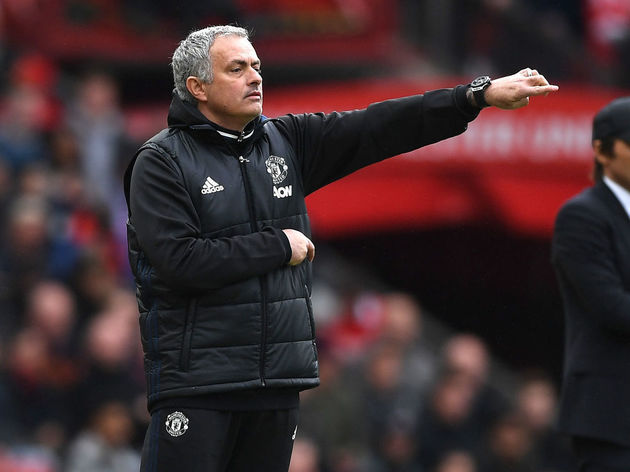 Emery has come under pressure 18 months after being appointed successor to Arsene Wenger after a difficult start to the season. The Gunners are still fifth in the Premier League, but the gap to the top four grew to four points last weekend and fans are concerned by disappointing performances and the perceived lack of an on-field tactical system or direction.

Despite the building pressure, there is no immediate suggestion that Emery will lose his job.

That being said, ESPN cites ‘sources’ to claim that Mourinho is keeping an eye on things and would be ‘open’ to talks with the Arsenal hierarchy in the event there is a vacancy. Both ​The Sun and Spain's ​El Chiringuito also peddled similar 'exclusives' on Wednesday.

Mourinho was sacked by Manchester United 10 months ago and hasn’t held a managerial position since, although he has kept himself busy this season as a pundit for Sky Sports. The two-time Champions League winner has also signed up as an ambassador for Paddy Power. 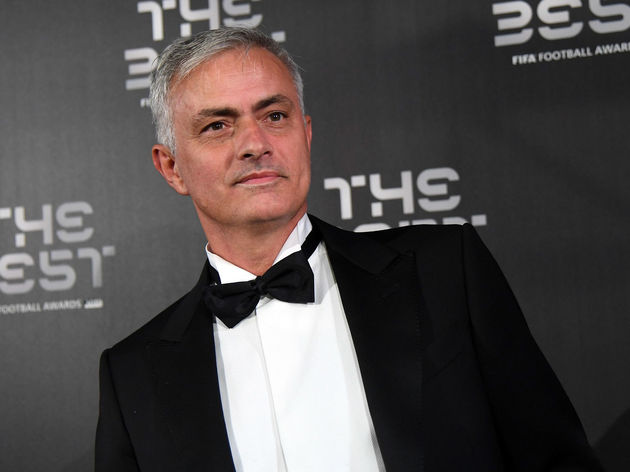 The 56-year-old, who famously lived in a hotel throughout his time in Manchester, remains based at his long-time family home in London. Certainly, were he ever to manage again in the Premier League, a club from the capital would be the logical and more convenient choice.

Mourinho spoke in May about the importance of having a modern structure at an elite football club, implying that he felt one had been lacking at Old Trafford.

“The coach nowadays needs a structure,” he said.

“He needs a club organised in a certain way. The club must have an owner or a president, a CEO or executive director, a football director and then the manager. This is the structure that can cope with all the problems modernity is bringing all of us.” 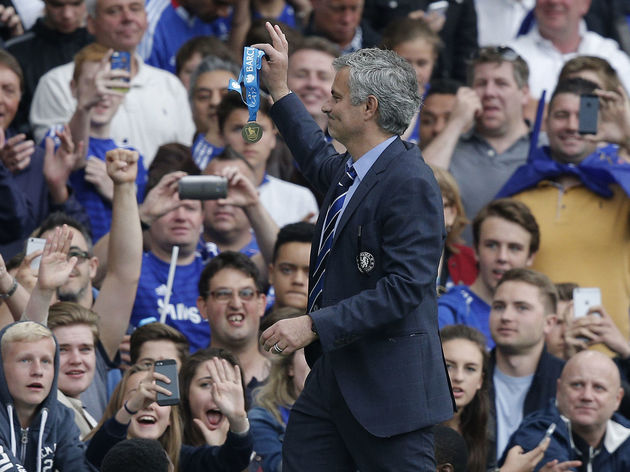 And while it is difficult to envisage Arsenal appointing Mourinho as a result of his former role as a fierce rival and his previously withering assessments of Wenger, the Gunners do have a structure that appears to meet the Portuguese’s ideal.

You begin to understand why Mourinho might, therefore, find Arsenal an appealing prospect.

There has recently been gossip linking Mourinho with Tottenham if Mauricio Pochettino leaves, while there are claims in Spain is that he is awaiting an already decided return to Real Madrid.