​Former Chelsea, Manchester United and Real Madrid coach Jose Mourinho is being linked with what would be a shock return to management at Tottenham Hotspur.

Despite his reputation as one of the best managers in the world, Mourinho has been sacked by both Chelsea and United within the last four years after things turned sour after initial success. 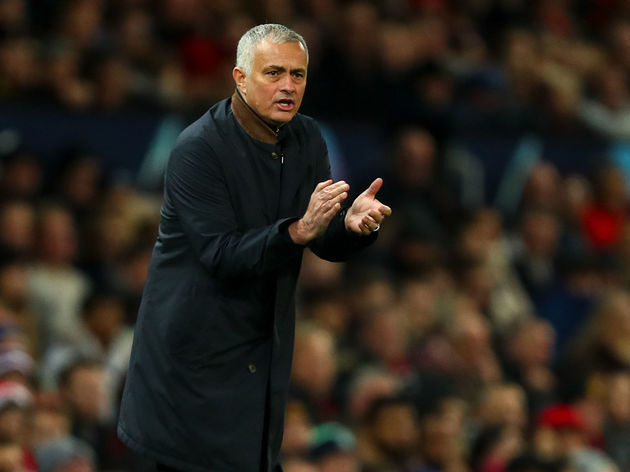 The Portuguese, who has won Champions League titles with Porto and Inter, has been keeping himself busy so far this season with punditry work for Sky Sports, while he also recently signed on as a brand ambassador for controversial bookmaker Paddy Power.

At just 56 years of age, he is too young to call it a day for good and arguably now has plenty to prove after each of his last two jobs ended in unmitigated disaster.

According to the Daily Mail, Tottenham are one club that Mourinho has his eye on. The north London side are said to ‘appeal’ to him, although he is also apparently monitoring the situation at Real Madrid and is still in close contact with Bernabeu president Florentino Perez.

Current Spurs boss Mauricio Pochettino has found himself under pressure in the opening weeks of the 2019/20 campaign as a result of a slump in results that stretches back to last season.

Things became a whole lot worse when a 7-2 Champions League humiliation at the hands of Bayern Munich was compounded by a comprehensive 3-0 Premier League defeat by Brighton.

Pochettino has expressed frustration over his club’s lack of a plan at what appears to be the end of a natural cycle in the squad’s lifespan. A number of key players are expected to leave next summer, while there is even alarming speculation that Harry Kane could look to move on. 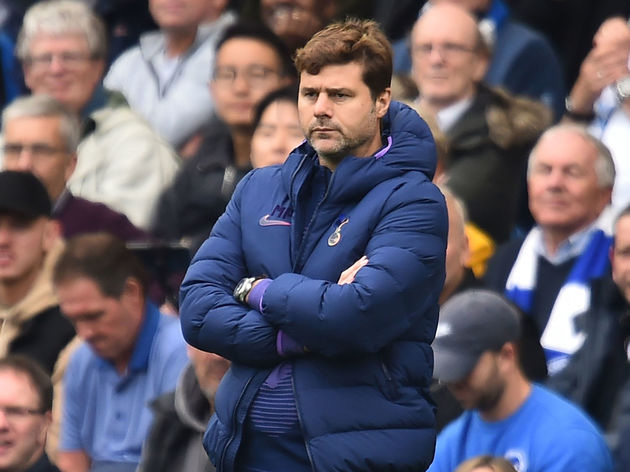 Over in Spain, Zidane has come under fire after his return to the club hasn’t lived up to the standards of his first spell, which brought three Champions League titles in under three years.

Real have risen to the top of the standings in La Liga and remain unbeaten domestically this season, but a nightmarish start to their Champions League campaign and questions over a squad that is early in the process of being rebuilt have brought other problems.