Current coach Zinedine Zidane has been under pressure at the start of this season as a result of his own second spell at the helm, so far, failing to live up to the enormous standards of his first when he delivered three Champions League trophies in just two-and-a-half years. While it doesn’t seem as though Zidane is on the brink of leaving, the possibility of Real pulling the trigger on the Frenchman, or even the three-time FIFA World Player of the Year walking out himself, shouldn’t be completely disregarded.

Mourinho was first linked with a return to Madrid in January, just a month after he was sacked by Manchester United, and has been one of the major names mentioned every time there are fresh reports about the Real job.

According to Balague, writing for AS, argues that Mourinho ‘thinks [Real] love him’ and wants another chance at the Bernabeu. His first spell yielded La Liga and Copa del Rey success, but no Champions League glory – at that time, Real were still chasing the elusive Decima in Europe. 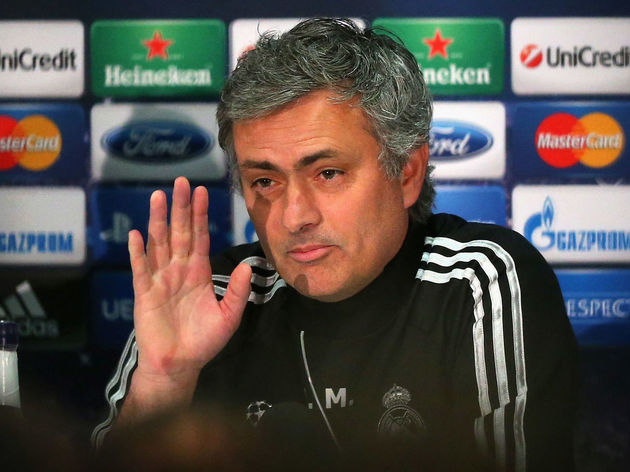 Despite speculation linking the Portuguese with a host of destinations, including even Tottenham, Balague claims that ‘everything is organised’ for Mourinho’s return to Madrid.

Presumably that means some form of contact with the club and his decision to accept. But Balague also specifies that he has selected his backroom coaching staff.

Balague insists that some high ranking officials at Real have admitted interest in Mourinho, but acknowledges that others have conversely ‘totally denied’ it. 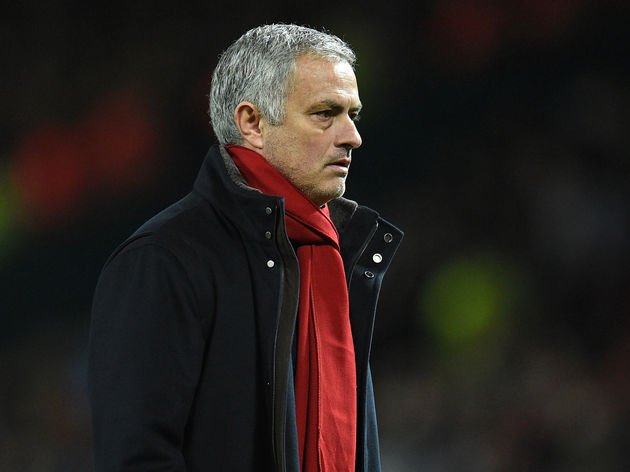 What the crux of this story rests on alleged sources described as ‘very close’ to Mourinho informing Balague that a return to Real is now a question of ‘when’ rather than ‘if’.

Scepticism still feels appropriate, but don’t rule it out just yet.