Martial had been expected to return to action for the visit of the Foxes after picking up a knock against Crystal Palace last month. Pogba, meanwhile, was forced to miss international duty with an ankle problem, but it was also thought that he had a reasonable chance of returning.

The loss of both, barring any late miracles, will be a huge blow to United in a must-win game.

Solskjaer described the treatment room as ‘busy’ as he addressed the media on Friday.

“Pogba won't be fit, no, unless he's had a miraculous recovery overnight from yesterday to today or maybe from tonight to tomorrow,” the Norwegian said, via ManUtd.com.

“He's not been ready to do 100 per cent training, no. We hope, as I've said, that more can be ready for West Ham next week and Paul and Anthony are in that category. I think they'll be ready for then and I can't say more than that really.”

Wan-Bissaka and Lingard both withdrew from the England squad during the international break. The former had earned his first ever senior call-up, but a back injury forced his early return to Manchester, while the latter has been suffering from a bout of illness. 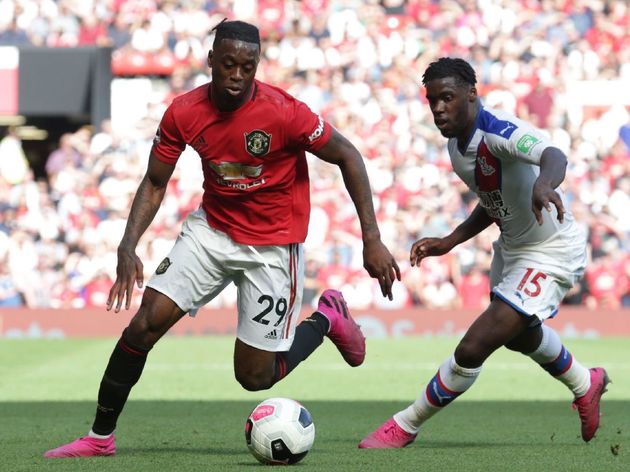 Solskjaer has put their involvement against Leicester down as ‘maybe’.

“Maybe Aaron, maybe Jesse and I think maybe that's it from the ones that had to pull out [of the internationals], but I can't promise those two will be available either,” he added.

Diogo Dalot, who has recently returned from treatment in China, and Luke Shaw are also sidelined with injuries, although neither was expected to be fit in time to return this weekend.

It therefore poses a major headache for Solskjaer as to who will start in the full-back positions.

Ashley Young will fill one of them, but it remains to be seen on which side and who will play in the other. Marcos Rojo can operate at left-back, but has been out of favour this season and has only made the bench once. Another option is Axel Tuanzebe operating on the right. 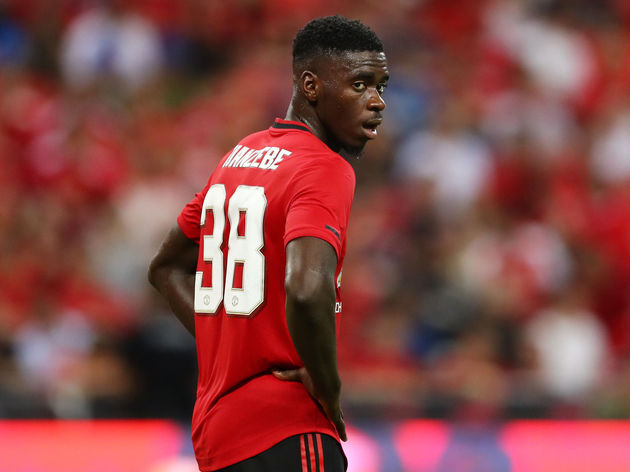 There could even be an opportunity for impressive 19-year-old academy graduate Brandon Williams to make the bench, and maybe even get his senior United debut.

United go into the Leicester fixture having won just one of their four Premier League games so far this season. That stretches into a longer run of only three wins in their last 13, although a noticeable chance in style in recent weeks have at least given some reason for optimism.