Sancho had been linked with a £100m switch to Old Trafford as part of the club’s new approach to transfers and recruitment, targeting young, preferably British talent with enormous potential. 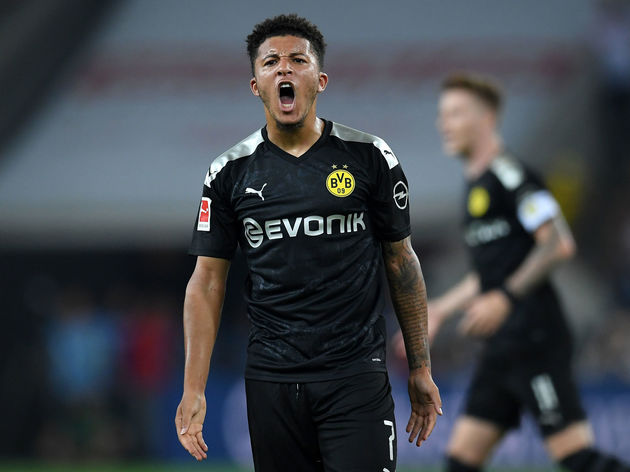 The 19-year-old England international would have fitted that profile perfectly, while also ticking the box as a marquee signing that United fans were so desperate to see.

Dortmund sporting director Michael Zorc discussed the status of United’s interest with other top officials in the club’s new Amazon Prime ‘All or Nothing’ series, filmed last season.

“A hot topic right now is Sancho and Manchester United - both his discussions with the club and mine with the [agents],” Zorc said in a conversation with Hans-Joachim Watzke that happened in March – three months ahead of the summer transfer window.

A meeting did take place. Manchester United invited the [agent],” he added. 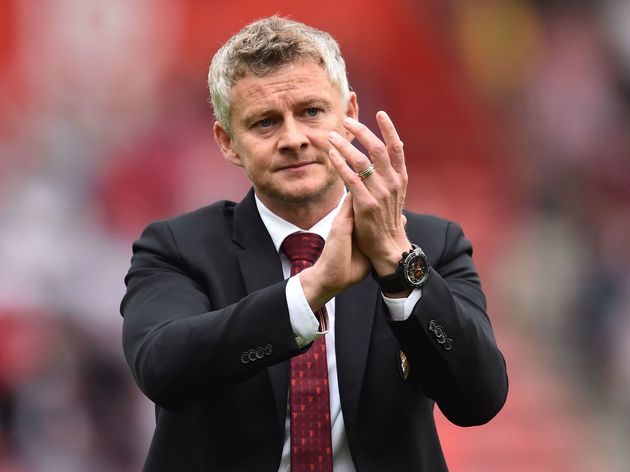 “According to what I know, the [agent] told the club that no matter how much money they offer, we won’t let him go this summer. The player also has no intention of taking that step this summer.”

Having firmly established himself ahead of Christian Pulisic – in part contributing to the American winger’s transfer to Chelsea – Sancho finished last season with 32 combined goals and assists in all competitions as Dortmund narrowly missed out on the Bundesliga title.

The former Manchester City starlet, who made the move to Germany in 2017 for the sake of playing first team football, has continued that form into this season, already getting seven combined goals and assists in his first five club appearances.

The first of many for the Dortmund youngster? #ENGKOS pic.twitter.com/dROqA7MpVL

Sancho started his first ever competitive senior international this week as England beat Kosovo 5-3 in a thrilling Euro 2020 qualifier, also scoring his first two goals for his country.