​Ole Gunnar Solskjaer has revealed Mason Greenwood is making a strong case to be in contention for a starting berth in Manchester United's first Premier League game of the season.

The teenager caught the eye with an impressive performance over Leeds United in Perth on Wednesday, bagging the opening goal as his side trounced their old rivals 4-0 at the Optus Stadium.

A moment to savour for Mason Greenwood...

With Romelu Lukaku consistently linked with a move to Inter this summer, there is an opportunity for Greenwood to stake his claim in the forward line for the coming season.

Solskjaer clearly liked what he saw from the youngster ​the Mirror - “Mason’s got a chance to start that game against Chelsea, definitely. He’s capable, more than capable.

"He’ll always be there, in and around the box, creating chances. I won’t say that that’s not a possibility." The United boss added: "It’s a good possibility if he keeps going as he does. It’s difficult to keep players out if they keep playing well. That first goal is maybe going to be a weight off his shoulders. His movement, his cleverness, he’s going to be a very good player. He can play anywhere along the front line.

"You see a talented boy there and he’s got every opportunity to make it as a United player.

Of course, it’s also going to be about luck, staying clear of injuries, being professional, but I’m sure he’s going to grab his chance because everything is there for him.”

Greenwood made his senior bow 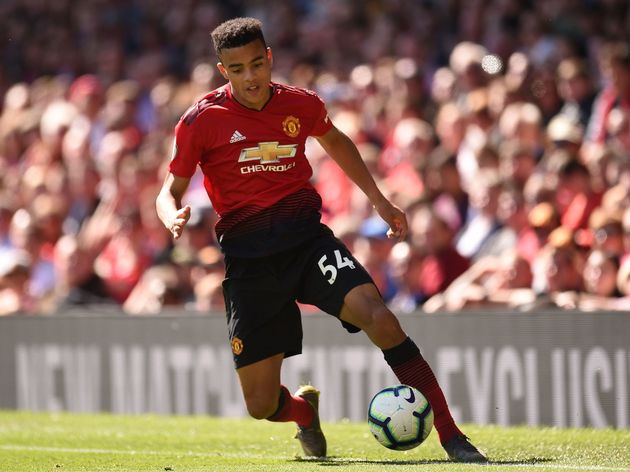 United's pre-season preparations continue this week with Inter coming up, before they face ​Spurs and Milan.

Greenwood will not be short of chances to further impress Solskjaer this summer and earn his place in the starting lineup against ​Chelsea on August 11 as Premier League action returns to Old Trafford.