​​Borussia Dortmund have officially unveiled former Nice boss Lucien Favre as their new manager. ​Reports linking the Swiss head coach with a move to Signal Iduna Park have been rife in recent weeks, and the club have now finally confirmed his arrival.

Last season was a bit of a tasking one for Dortmund. After firing Thomas Tuchel in the summer, Favre was believed to be one of the club's top priorities. However, the club were unable to get the 60-year-old's signature, and made a move for Peter Bosz instead.

But now, having made it to the end of the 2017/18 campaign (during which, Bosz was fired and replaced on a short term basis by Peter Stoger), 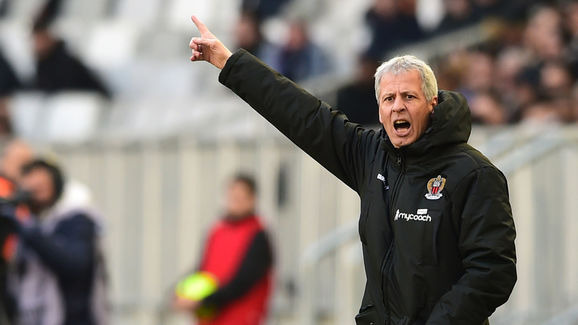 "Coaching Borussia Dortmund is a very attractive job, which I like to take on," Favre told Dortmund's official website.

"BVB is one of the most interesting clubs in Europe, and I am looking forward to returning to the ​Bundesliga, which I know very well and have always kept in mind in the two years in Nice."