According to Kicker, the 60-year-old will take over the side on the 1st July, when he will prepare his side to embark on a preseason tour of the United States, in the build-up to the 2018/19 Bundesliga campaign. With ​Bayern Munich dominating the German top tier, BVB fans will be desperate to see their side challenge the powerhouse to win their first title since 2012. 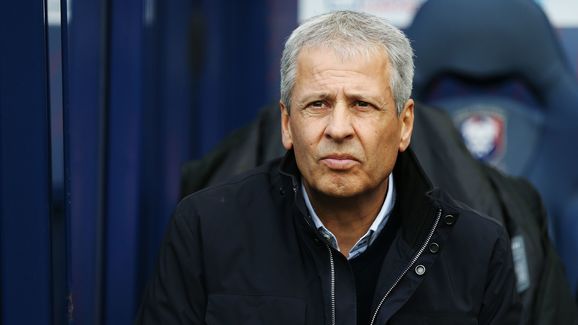 Favre has extensive experience of managing in Germany, having previously had stints at Hertha Berlin and desirefaithful.