​Mauricio Pochettino is looking for the backing of Tottenham chairman Daniel Levy to allow him to make the changes he believes are needed for Spurs to win trophies.

The Argentine manager has a plan for the summer and is hoping for the trust of the club to let him do what he needs to in order to turn Spurs into title contenders next term. 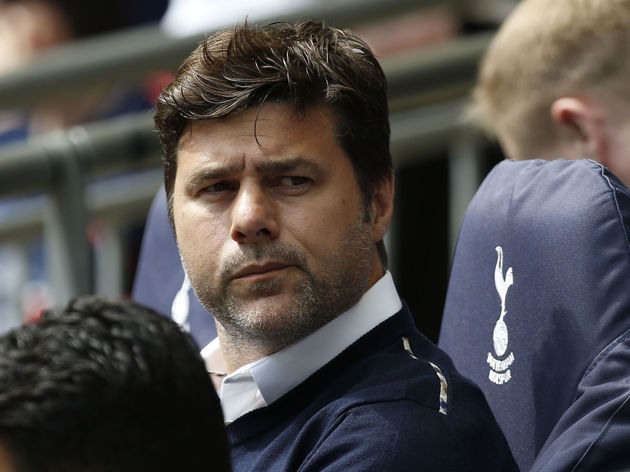 He said: “We need to talk a lot between us and the club. I think I have a very clear idea what we need to do; I don’t know if the club will be agreeing with me or not.

“But we are going to talk to create the new project, or what I think what we need to do, together again, to try to improve."

The Spurs boss has spent four seasons in north London and has made huge strides with his side. However, he believes Tottenham must push for big trophies after narrowly missing out in the past few campaigns, and has revealed he will be meet with Levy to discuss summer plans. 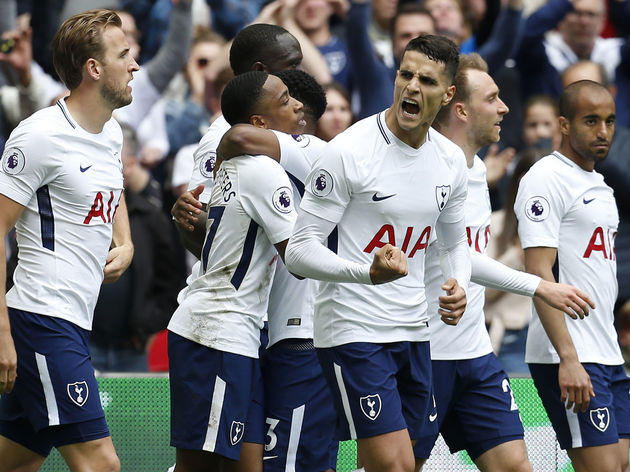 He added: “That is a little bit up to Daniel (Levy) of course, to the club, to be happy with us, because after four years I think we need to assess that period. If we want to play and be real contenders for big, big trophies, yes, we need to review a little.

“First of all I need to speak with Daniel, then we will know what we are going to do. Until today it was so difficult to talk about the future. I think Daniel is going to listen to me. But you know me and sometimes I have some crazy ideas." 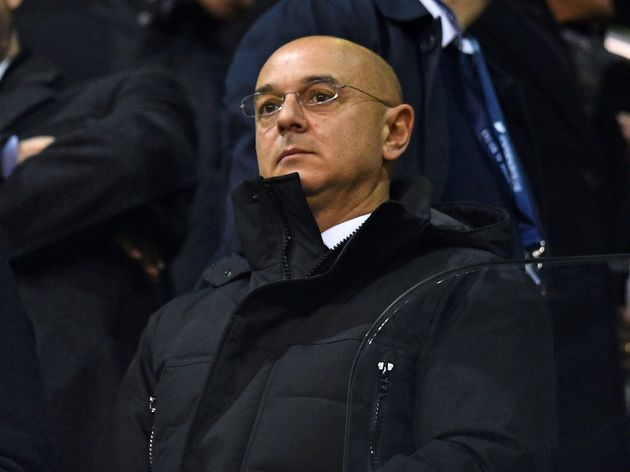 ​Tottenham are thought to be chasing Crystal Palace forward Wilfried Zaha and Fulham starlet Ryan Sessegnon, both of whom are valued at £50m or more. The club's current transfer record stands at the £42m paid for Davinson Sanchez last summer, a deal that has definitely paid off. 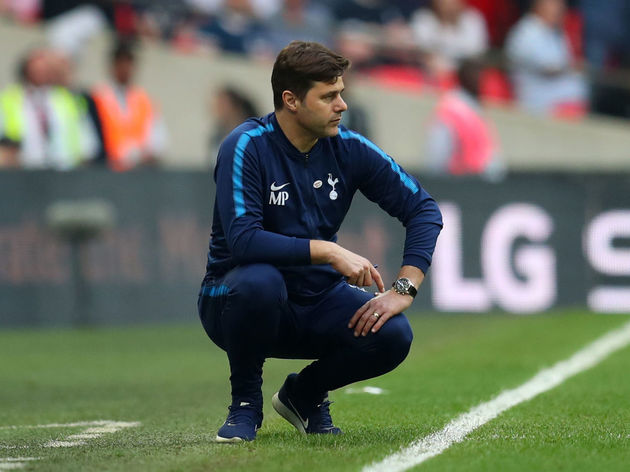 He said: "You need to be brave. In this type of situation, with a club with our unbelievable fans, being brave is the most important, and to take risks.

“I think it’s a moment the club needs to take risks and if possible work harder than the previous season to be competitive again."

The former defender will also be looking for Levy to support him in offering current stars new deals, as he will want to tie down the likes of Harry Kane, Dele Alli, Christian Eriksen, Jan Vertonghen, Eric Dier and Hugo Lloris before they all fly out to Russia for the World Cup.