​Tottenham manager Mauricio Pochettino has cast some doubt over his future at Spurs, after the ​enthralling final day victory over ​Leicester.

His side came from 3-1 down just after half time to win the game 5-4 in their final league outing at Wembley Stadium.

Tottenham finished third in the Premier League overall, but Pochettino has made it clear that the club hierarchy need to raise the bar if they are to take the club to the next level under his management.

“We need to talk a lot between us and the club,” Pochettino told the media in his post-match press conference, via the ​Independent.

“They have a clear idea of what we need to do and I don’t know if the club will agree with me or not but we need to talk next week to create the new project or what I think we need to do together again to try and improve.

“That’s a bit up to Daniel and the club to be happy with us. After four years we need to assess that period and try to be contenders and win big, big trophies. 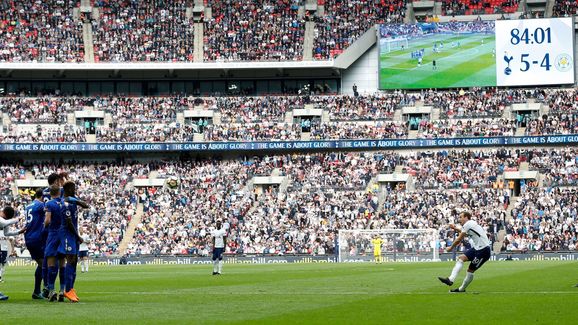 “We need to review things. It has been fantastic all we have achieved but it will be so important to create again and create a different idea to try to move on and to be closer to win titles in the next few years.

“We cannot think we are the cleverest people in the world winning trophies spending small money. We need to think our reality is different.

“We need to work harder than the previous season to be competitive again. Today the Premier League is a tough competition, you can see not only the big clubs but the clubs behind us ​West Ham, Leicester, ​Everton are working so hard to be close to the top six clubs. I’m sure Daniel will listen to me and we will create together.” 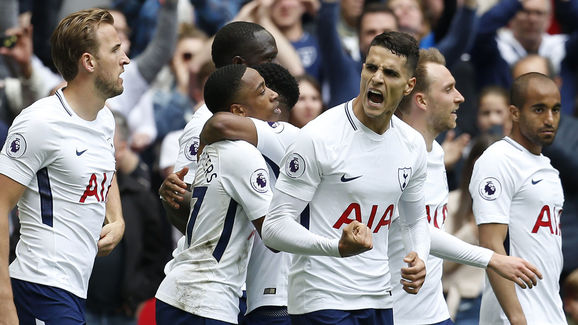 Discussing the game itself, Pochettino was pleased with the 'real character' his side showed on the final day of the season and was pleased that he guided the club to another top four finish.

"It was a fantastic game," said Mauricio (via ​tottenhamhotspur.com). "Football! It was exciting, 5-4 - a little disappointed we conceded four but I'm so happy to win.