Willian Engaged in 'Favourable Negotiations' With Liverpool Ahead of Chelsea Exit

With Willian's contract set to expire at the end of the current season, it looks likely the Brazilian will leave Stamford Bridge on a free transfer. Any previous notions of a new deal appear to be off the cards, and the 31-year-old's future looks to lie elsewhere.

And it's been suggested that Premier League rivals Liverpool have stolen a march on various clubs monitoring the Brazilian's situation, and are in fact in 'favourable negotiations with Liverpool' to bring Willian to Anfield on a free transfer ahead of the 2020/21 season.

Well, that's according to Spanish publication, ​Sport (via ​Sport Witness), anyway, who claim the Brazil international is locked in negotiations with the Merseyside club with a view of making a rather unbelievable switch to Chelsea's Premier League rivals, and current league leaders, ​Liverpool.

The player has long since suggested he is keen to continue competing at the highest level, and his preference is to remain in England. Given he currently lives in London with his family, it's also been claimed that both Arsenal and Tottenham are keeping tabs on the situation.

Yet, with Chelsea understood to holding a firm interest in bringing former Liverpool star ​Philippe Coutinho back to the ​Premier League, it appears they are planning to swap one Brazilian out for another. 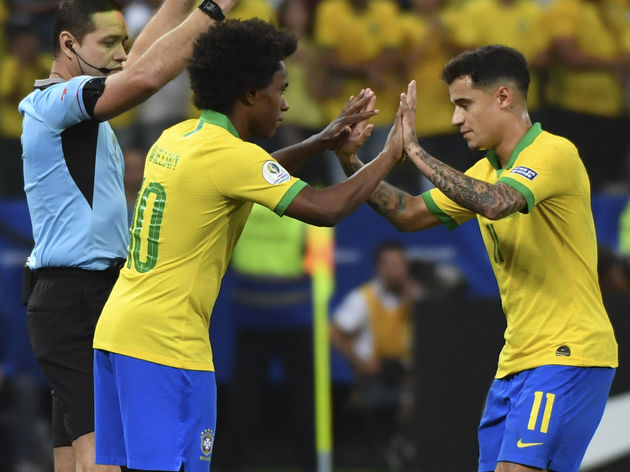 And, amidst further interest from ​Barcelona, the Spanish report explains the terms of Liverpool's negotiation prove considerably favourable to a player who, as early as 30th June, will be a free agent.

Having arrived in London back in 2013 from Russian side Anzhi Makhachkala, Willian has grown into one of the Blues' modern custodians - he's survived a host of managerial changes, and has gone onto clock more than 300 appearances for the London club.

And with his contract set to expire, the report would suggest Jurgen Klopp feels the Brazilian can bolster his attacking options, and provide both superior competition, and backup, for his first-choice front three of Roberto Firmino, Sadio Mane and Mohamed Salah. It did, at one point, look like Willian could extend his seven-year spell at Stamford Bridge, but it looks as though the player, who is currently isolating with his family in Brazil, is now running down his contract and holding out for a lucrative next move after ​negotiations broke down.

Despite Frank Lampard stressing the Brazilian remains a firm part of his first-team plans going forward, the noise is that the Blues' second longest-serving squad member is set to move onto pastures new.

His experience has proved invaluable for Lampard in his inaugural managerial season - ​Willian's chipped in with seven goals, six assists, and served as one of the more experienced members of the Chelsea head coach's 'project youth'. 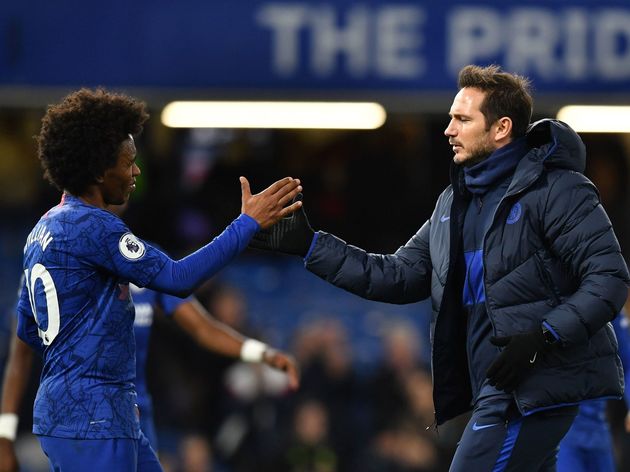 But, two Premier Leagues, a Europa League, an FA Cup and League Cup victories later, and with contract negotiations grinding to a standstill, it looks like we'll be seeing Willian joining a new club sooner rather than later. Whether it's Liverpool, however, is another question.