Escaping Borussia Dortmund has been pretty easy for players over the years. They've essentially managed to come and go as they please.

But who in their right mind would want to leave Dortmund at the moment? However, if you're a fringe player and see Jadon Sancho and Erling Haaland in the squad, then a loan spell might be the best option.

But this doesn't mean it's the end for certain fringe players. A good loan spell can be worth its weight in gold or, in this case, a place in the starting XI.

Let's take a look at how well players currently in BVB's loan army could perform when their temporary departures come to an end. ​A player who has been dubbed the 'new Iniesta' is bound to come with some added expectation. Gómez turned his back on ​Barcelona for ​Dortmund back in 2018, when the German club paid €3m for his services.

He is on loan with La Liga 2 side Huesca and has only played a handful of times. This is a player who was key to the Spain Under-19s side that won the European Championship back in 2019.

Gómez is a young player with an abundance of flair and all is not lost for the young Spaniard. The emphasis is on the word 'young' there, as this is a player with his whole career in front of him. Time will tell if he makes it at Dortmund or if he decides to move on.

Likelihood of Making it at Dortmund: 3/10 ​Burnić made his Dortmund debut in 2017 and has had three different loan spells since. His most recent one is with Dynamo Dresden and it got off to a pretty mediocre start, Burnić failing to make his full debut until 11 February.

However, things are starting to turn around for the young German. He has impressed in a defensive midfield role and his performances at Dresden have been very eye-opening.

The bad news is that Dortmund's squad is stacked in central midfield, with Thomas Delaney, Julian Weigl, Axel Witsel, and Mahmoud Dahoud all available to manager Lucien Favre. It's going to be hard for the 21-year-old to get games upon his return.

Likelihood of Making it at Dortmund: 3/10 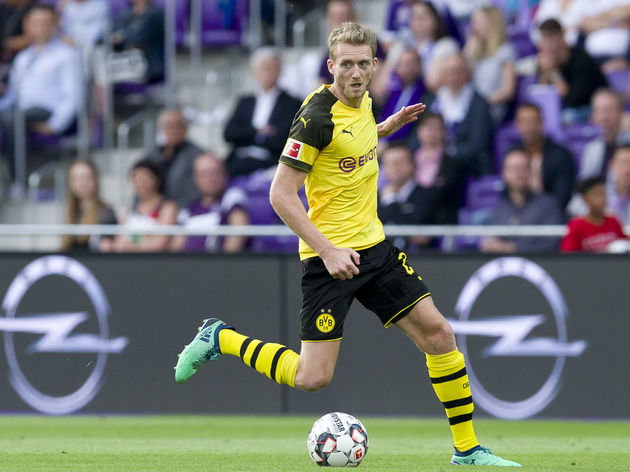 Over the years Schürrle has been a joy to watch. Many witnessed his development at Bayer Leverkusen and, in 2013, his hard work was rewarded as he signed for London giants ​Chelsea.

Fast-forward to 2020 and he is on loan at Spartak Moscow and talking about the possibility of retirement in the near future.

It's hard to break into Dortmund's first team with players like ​Marco Reus and Sancho holding down the wide positions. If BVB do sell Sancho this summer then maybe Schürrle will stick around to provide cover but it's looking less and less likely that the German will stay beyond the summer.

Likelihood of Making it at Dortmund: 4/10 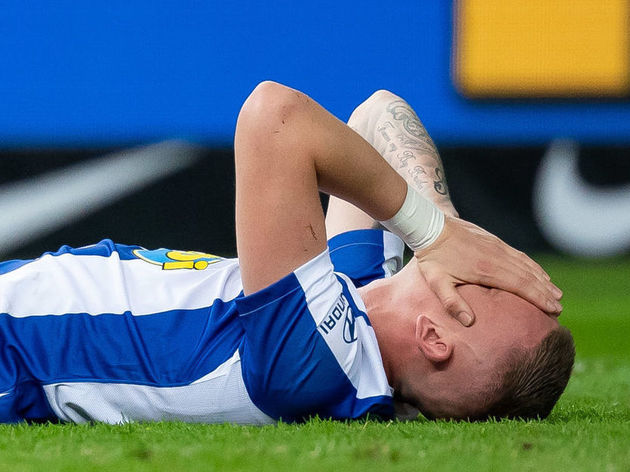 Is this football? Or is it Game of Thrones?

Wolf has been at Dortmund since 2018 and has had minimal chances in the first team, being carted out to Hertha Berlin at the start of the season.

He's made 21 Bundesliga appearances so far this term, conjuring up just one goal and three assists. Hertha have an option to buy, but it seems highly unlikely that they will act on it.

Wolf is a player who has shown he has what it takes to play in the Bundesliga. The 24-year-old made 22 appearances in all competitions last season for Dortmund and has displayed the right temperament for first-team football.

Will he get the chance? It's uncertain.

Likelihood of Making it at Dortmund: 5/10 ​Passlack isn't exactly a name that will jump out at you, but he has gained experience while out on loan. The 21-year-old joined Dutch club Fortuna Sittard in July and has played 25 times for the Dutch outfit.

Punters may suggest that Dortmund are going to cash in on Passlack this summer, yet Favre might not be so quick to let the versatile defender go.

Łukasz Piszczek is reaching the twilight years of his career and may make the decision to move on from ​Dortmund in the summer. If that was to happen then they would be short at right back and Passlack could be welcomed back into the fold.

Likelihood of Making it at Dortmund: 5/10 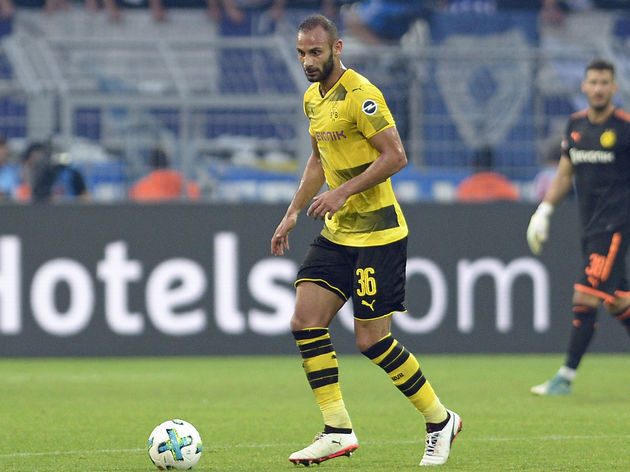 Experienced centre backs are hard to come by these days, but Toprak is a defender who has shown his quality throughout the years. During his time at Leverkusen he made over 200 appearances and had clubs fighting for his signature.

In 2020, he finds himself on loan at Werder Bremen, though unfortunately for him he has been injured for most of his time there.

Dortmund would be silly to let Toprak go, given he's a defender most clubs would bite your hand off for. He is tried and tested, can do the job and serve as a solid replacement for Mats Hummels, Dan-Axel Zagadou, or Manuel Akanji.

Likelihood of Making it at Dortmund: 6/10 ​Toljan is a player Celtic fans will never want to see return to their club. The right back didn't have the best of times in Glasgow and was glad his loan spell ended in 2019.

This year has seen Toljan gain vital experience at Sassuolo. The Serie A club have been impressive this season and it's been the perfect place for Toljan to showcase his ability.

Favre will take solace in Toljan's season so far and will probably keep him around to provide cover for those wing back positions.

Likelihood of Making it at Dortmund: 6/10