While Manchester United have used the loan market to strengthen their own team this year with the addition of new cult hero Odion Ighalo, the club mainly utilise the system to send their players out to other clubs - as they've done with many members of their squad this season.

Some were sent out on loan to get more game time, while others were shipped out in an effort to rediscover their form or reduce the current wage bill (not looking at anyone in particular, Alexis).

With United hoping to secure Champions League football for next season, we take a look at those players who have been sent out on loan, and consider whether they have a chance of making Ole Gunnar 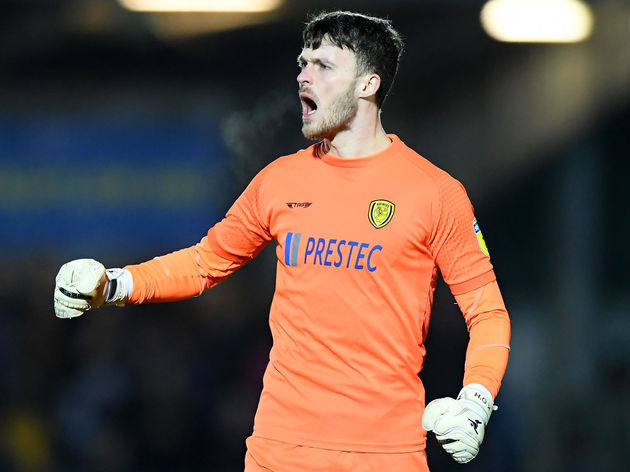 ​The first of three goalkeepers you'll find here - and although Kieran O'Hara is number one on this list, you can be pretty confident he'll never be number one at United.

On his seventh loan spell away from Old Trafford, the Irishman is currently playing for Burton Albion in League One this season. It all seemed to be going fairly well until O'Hara channelled his inner-Luis Suarez, receiving a six-match ban ​for allegedly biting Peterborough player Sammie Szmodics.

Still, on the brighter side, O'Hara did win his first two caps for the Republic of Ireland this season.

Likelihood of Making it at Manchester United: 0/10 Once highly thought of at Old Trafford, Pereira made his Premier League debut for United on 21 May 2017 against Crystal Palace. Sadly, he's unlikely to ever earn a second Premier League appearance for the club.

The Portuguese goalkeeper is having a torrid time on loan at Hearts this season, as the club sit bottom of the Scottish Premiership. As if that wasn't bad enough, Pereira himself has been recently dropped from the side after conceding 11 goals in three league appearances.

Don't worry just yet, United fans. While these two goalkeepers have failed to cut the mustard during their respective loan spells, there's a fella further down on this list who's fared quite a lot better... After bursting onto the scene at United under Louis van Gaal in 2015, Borthwick-Jackson's career has gone backwards following unsuccessful loan spells at Wolves and Leeds United - both of which were cut short amid questions about the player's attitude.

Spells in League One at Scunthorpe United and Tranmere Rovers were just as unfruitful, and the defender now finds himself playing on loan at Oldham in League Two.

Geographically, the 23 year-old is currently as close to the Manchester United team as he's been in years. In reality, however, with his United contract running out this summer, Borthwick-Jackson has never been further from a return to the first-team squad. After continually being linked with a transfer away from Old Trafford, Rojo finally managed to make his escape (albeit via a loan move) in January, as he was sent to former club

However, the Argentine has struggled with injury while being back in his native land, playing just one game so far.

With United holding out for a large fee for the defender, and there seemingly being no route back into Ole's XI, Rojo's future may be left in limbo for a while longer. 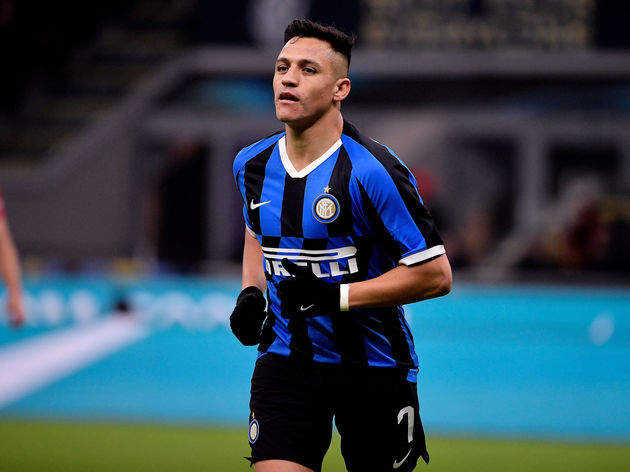 ​It's just not happening for Alexis Sanchez right now, is it? While the Chilean might well have earned enough money to last him several lifetimes, his form on the pitch has been a massive cause for concern over the last two years.

Sent to the San Siro just 18 months after United made him one of the highest paid footballers in the world, Sanchez's struggles have continued in Italy. After missing the majority of the first half of the season through injury, the 31-year-old has failed to make an impact - scoring just one goal.

Football fans - and United fans in particular - would love to see the forward get back to his best, and producing the sort of dazzling displays he conjured up during his time at Arsenal. However, as each day passes, the chances of ever seeing that happen become more and more remote.

Likelihood of Making it at Manchester United: 4/10 As one United player fails to make an impression in Serie A, another prospers. Chris Smalling has shone for Roma this season during his 28 appearances for the Italian club.

Likelihood of Making it at Manchester United: 6/10 The third goalkeeper to feature, but the best by a fair distance. Not only that, Henderson is quite possibly the only man on this list who can be gushing with confidence about a future at Manchester United.

If this were to be judged on recent performances alone, Henderson would surely be the man in between the sticks at Old Trafford next season. The 23-year-old has been immense for Sheffield United, keeping ten clean sheets in the league as the Blades sit seventh. De Gea, on the other hand, has seen his form drop dramatically over the last two seasons with frequent errors.

All eyes will be on next season. Can

Likelihood of Making it at Manchester United: 8/10