On-loan Manchester United goalkeeper Kieran O'Hara has been charged by the FA for biting his opponent during a League One clash between Burton Albion and Peterborough on Saturday afternoon.

The 23-year-old will have been hoping to make an impression on his parent club during his spell at League One side Burton this season, and he may well have done so - but for all the wrong reasons.

[1/2] Burton Albion FC’s Kieran O’Hara has been charged with a breach of FA Rule E3. pic.twitter.com/WkMQ3znJE0

O'Hara was between the sticks for the Brewers on Saturday when they faced Peterborough United, where he was involved in a distasteful incident with Peterborough player 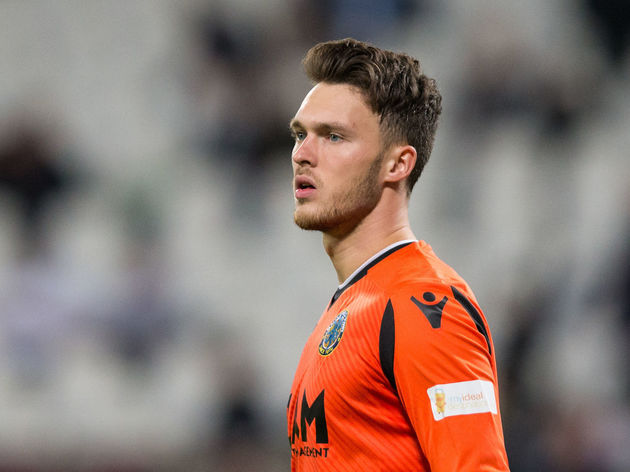