Kalidou Koulibaly has apparently made it clear he wants to leave Napoli by telling president Aurelio De Laurentiis during a recent phone call.

​The Senegal international has admirers throughout Europe thanks to his exceptional form with the Serie A side in recent years, with Manchester United one such club monitoring his situation. 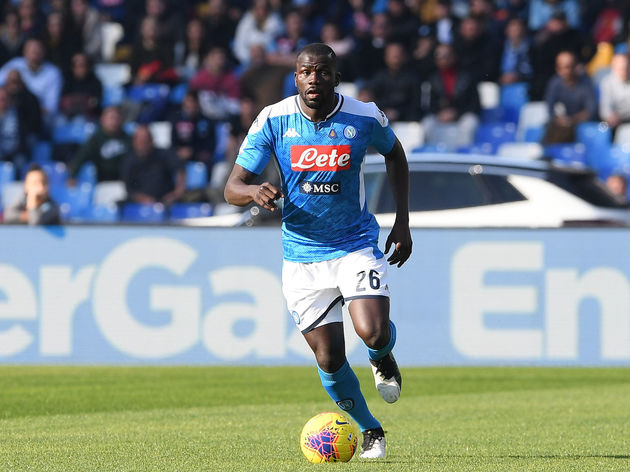 While the England international has regularly partnered Swede Victor Lindelof in the centre of United's defence, Koulibaly in still consistently linked with United - however tenuous the links can appear to be.

Now, Il Mattino claim Koulibaly has made it clear he sees his future away from the club, though his conversation with