Manchester City officials are prepared to spend heavily this summer to try and re-establish their dominance in English football, with Napoli centre-back Kalidou Koulibaly one of their top targets.

Pep Guardiola's side lost star defender Aymeric Laporte to a serious knee injury back in August, and having declined to sign a replacement for Vincent Kompany, John Stones' injury problems and Nicolas Otamendi's deficiencies, City have found themselves short at the back.​ 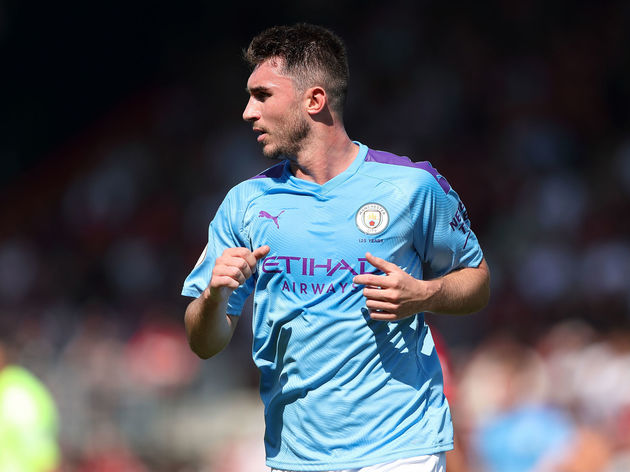 Reluctant to ever let his side end up in a similar situation again, 90min has learned that Guardiola has made it clear to ​City executives that he wants a new elite centre-back at the club before the start of next season.

With that said, next summer City are prepared to activate Koulibaly's release clause, which is believed to stand at around £100m, and club officials are determined that they will not be beaten in the race for the ​Napoli man's signature.

They will face competition from both ​Chelsea and ​Tottenham Hotspur for the 28-year-old, but City are prepared to fight their way to the front of the queue. 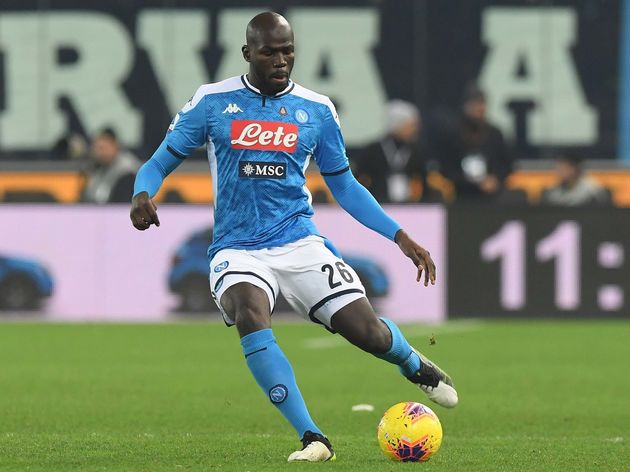