We're way past the release date right now, but Football Manager 2020 just broke its own record for most players online at the same time. Why? All self-isolating, aren't we?

It looks like we're all going to be stuck inside for a while longer and – while that obviously sucks for a whole load of people – it does mean that you've got a chance to screw around and get properly stuck into a project. For example, if you buy FM and start an Arsenal save... 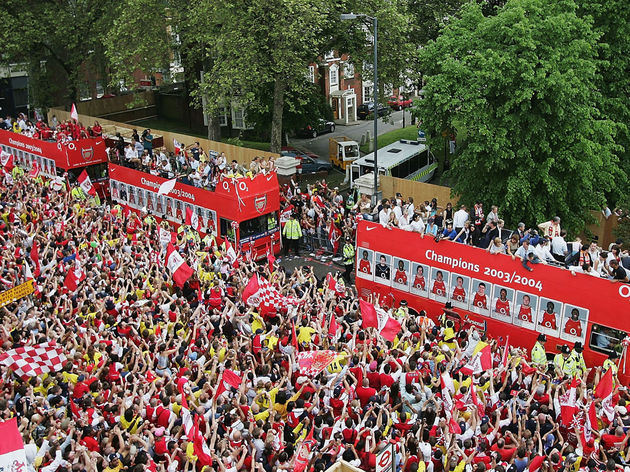 The obvious one, the straightforward one (in concept, not in execution). Go an entire season without losing a single league game. Ideally, do that while winning the league so you don't have weirdos invoking Perugia's 1978/79 season.

No word on whether the game will give you a little golden trophy if you manage it, but you'd like to think so wouldn't you? Football's a 'team game' and all that, but guess what! It's fun to play around with tactics and break things a bit.

Thierry Henry's single-season assist record (20!) has stood for coming up on two decades, and it's about time someone took the bull by the horns and made a real attempt to beat it.

Maybe you want to make use of Mesut Ozil one last time before he leaves, maybe you want to bring in a set-piece specialist and do it all by free-kick routines and smart corners, or maybe you've got your own way. But it's time to knock Titou off his perch. Your mission is to change that.

First, of course, you do have to qualify for the Champions League... Arsene Wenger won the FA Cup seven times. Now while we're not going to suggest that you should load up a save purely to beat that number, there's a sense that Mister Wenger needs to be honoured in the competition. That hasn't happened since he left.

The man won the Cup in back-to-back years twice, for crying out loud. Just win Mister Wenger Memorial Trophy two years in a row. Honour the man. That's all. There's been a growing movement at the Emirates for a little while now, talking about 'recapturing the Arsenal way' as if it's Ted Bundy or something. It's your time.

Let's take this back to the mid-to-late 2000s, Mister Wenger signing French teenager after French teenager in keep the budget nice and trim and to unearth the next great.

Your task? Get back to the top of the table by signing nobody past their teens. Identify targets, secure targets, develop them, win. 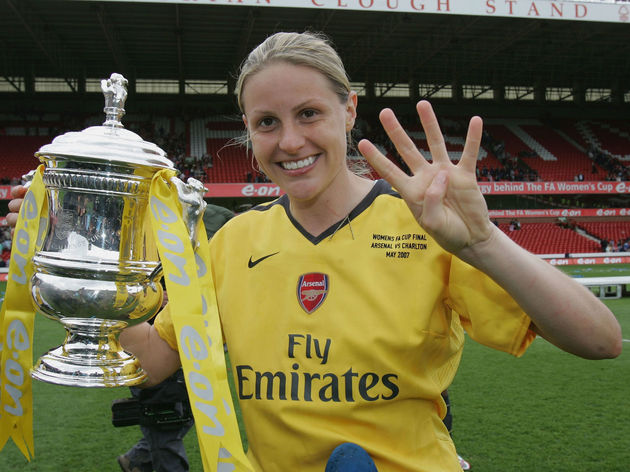 One for the advanced players here – do something that only Arsenal Women have ever done and win the quadruple. Get it all.

The Gunners' women did the job in 2007, winning a domestic treble and sweeping up the Champions League with a 1-0 win over Umea IK in a two-legged final. This used to be The Peter Lovenkrands Experiment, back when it was Andy Headspeath's baby. We've decided, based on not very much at all, that Cameron Jerome is basically the 2020 version of Peter Lovenkrands.

Your mission, should you choose to accept it, is to rescue Cameron Jerome from the Turkish Super Lig and install him as your leading striker. See how many goals Cameron Jerome can score for you in one season of being a full-time starter. Where you finish doesn't really matter – just add a new manager if you get sacked and assign them to Arsenal again.

Send your Jerome scoring records to @Andy_Headspeath and @ThatChris1209 on Twitter, because we properly want to see how this goes.