New Manchester United signing Bruno Fernandes has been named on the Premier League Player of the Month shortlist for February, his very first month in English football.

Fernandes completed a move from Sporting CP in a deal worth up to £67m with add-ons and made his debut for the club on 1 February in a clash with Wolves. 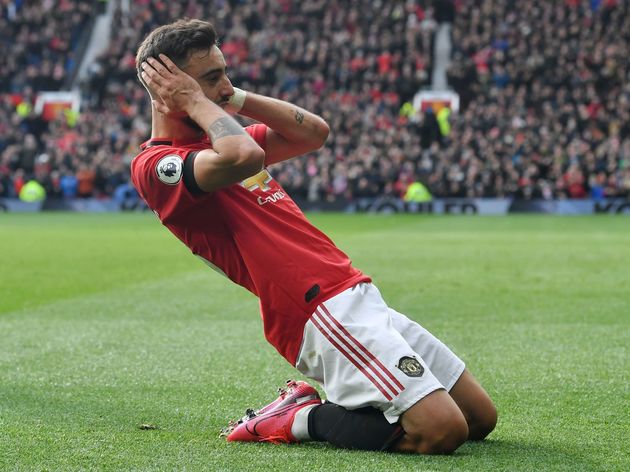 In the two league games that followed before the end of the month, the midfielder inspired his new team to victory over Chelsea and Watford, getting a goal and two assists in the process.

Fernandes is joined on the six-player shortlist by Arsenal captain Pierre-Emerick Aubameyang, who returned from a January two-game suspension to score three times in February.

Who gets your vote? 👀

Everton forward Dominic Calvert-Lewin, who is in line for a new long-term contract at Goodison Park, is also nominated for his performances in February.

The 22-year-old scored twice for the Toffees in three appearances during the month, including a 3-1 win over Crystal Palace in which he also provided an assist.

Chelsea wing-back Marcos Alonso is part of the shortlist after coming back from the wilderness to score crucial goals in both of his only two appearances in February.

The Spaniard was an unused substitute for the first half of the month, but his return to the team produced a goal in a big win for Frank Lampard’s Chelsea over Jose Mourinho’s Tottenham, followed by an unlikely brace against Bournemouth that secured his team a 2-2 draw. 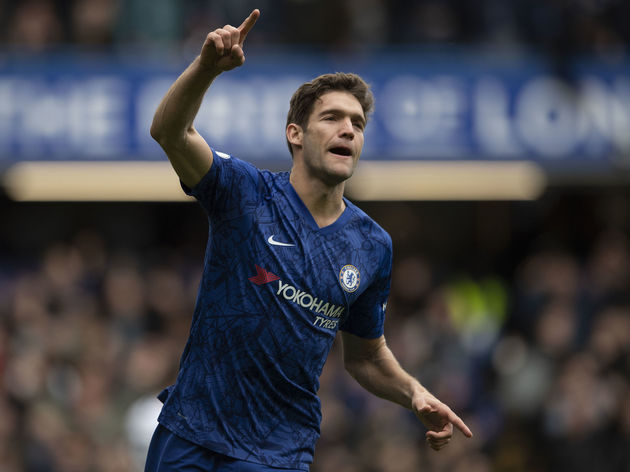 Wolves wing-back Matt Doherty was another who got among the goals in February. He got an assist as his team beat Norwich and netted in a 3-2 win against Tottenham.

Perhaps just as important, the Irish star was part of a defensive unit that kept three clean sheets overall to remain firmly in with a chance of Champions League football next season.

Fans can vote for the winner on the ​EA SPORTS website.