​David Villa has revealed that he was '90% certain' that he would be signing for Arsenal before ultimately joining Atletico Madrid in 2013.

The Gunners were heavily linked with a January move for the forward seven years ago, only for then-manager Arsene Wenger to claim that Barcelona has pulled out of the deal. Villa moved to Atleti six months later though he admitted his surprise that a move to the Emirates Stadium failed to materialise.

"But in that moment we didn't arrive to the deal, Atletico Madrid arrived and in three or four days fixed everything. The 38-year-old retired from playing back in December after enjoying an illustrious career for both club and country.

After establishing himself as a lethal goalscorer for Sporting Gijon and Real Zaragoza, Villa earned himself a move to Valencia in 2005. After helping Los Ches to a Copa del Rey triumph and scoring 129 goals in 225 games, the frontman was snapped up by

Though his move to ​Arsenal fell through, Villa confessed that he had had other offers to join ​Premier League clubs 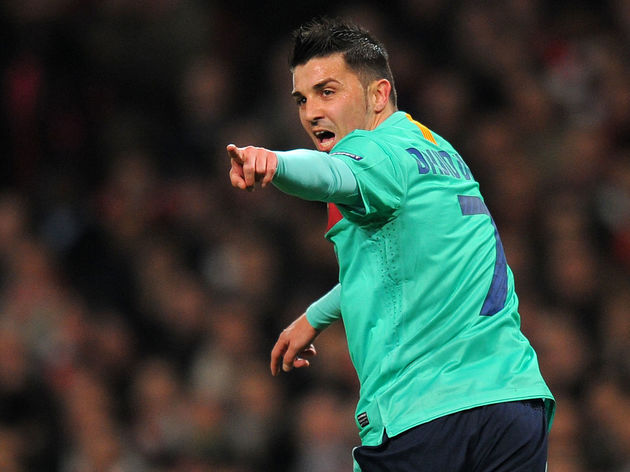 "I always thought about going there one time, but in the moment that all these offers arrived to me or to my agent, I made another decision. Why? I don't know."