​Liverpool talent scout Andy O'Brien is believed to have been closely following the development of Brighton defender Ben White during his loan spell with Leeds United.

The 22-year-old moved to Elland Road in the summer and has established himself as one of the most exciting young prospects in the Championship. White has played every available minute in the league this season, steering Leeds to second in the table. His development has caught the eye of plenty of top-flight sides, and The Athletic's ​Phil Hay claims that ​Liverpool are one of the teams who have been following White's progress this season.

Hay states that O'Brien, who spent two years as a player with ​Leeds between 2010 and 2012, has spent plenty of time watching White this season, suggesting that the Reds could be considering a summer transfer.

It is noted that Leeds do not have the option to sign White permanently, and while ​Brighton are keen to welcome him back to the squad next summer, there could be plenty of competition from elite sides for his signature. 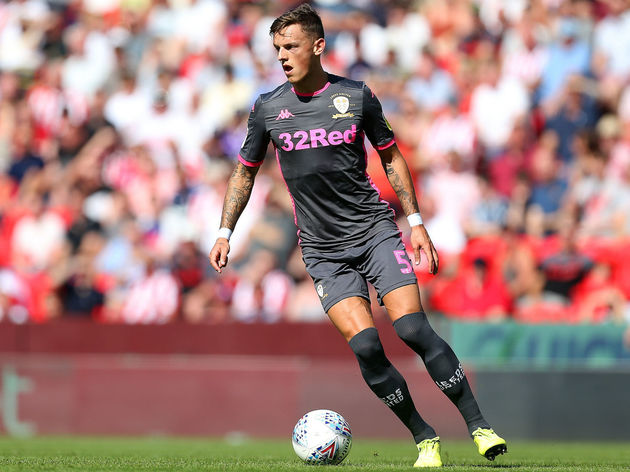 Interestingly, news of Liverpool's interest in White first ​emerged in early January, when it was suggested that the Reds did not intend to follow up their interest. It seemed as though they had withdrawn from the race, allowing fellow suitors ​Chelsea and ​Tottenham Hotspur to battle for his signature.

However, it now appears as though Liverpool are still interested. Centre-back has been a troublesome position for Jürgen Klopp this season, with injuries occasionally leaving his defence completely ravaged. 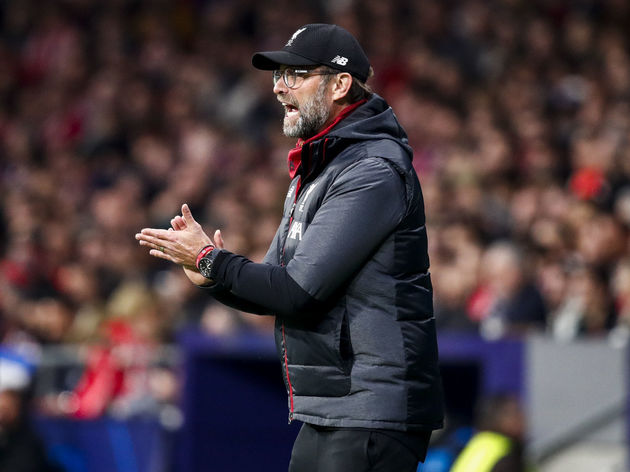 ​confessed that he did want to leave. Given he has made just 13 appearances in all competitions this season, those rumours will likely return in the summer, so Klopp may find himself needing a new centre-back.