Juventus edged to a vital 2-1 victory over Spal on Saturday evening, as Maurizio Sarri's men opened up a four-point gap at the top of Serie A. ​

Cristiano Ronaldo thought he had given Juventus the lead in the opening five minutes, but his effort was rightly ruled out for an offside infringement. Paulo Dybala also struck the post in the first half, as the visitors began to pile the pressure on their struggling hosts. 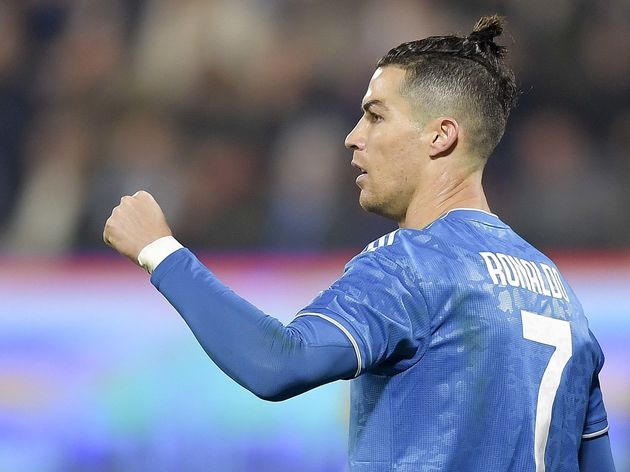 Ronaldo broke the deadlock five minutes before half time, smashing home an inch-perfect Juan Cuadrado cross to score in his 11th match in a row. Juventus doubled their lead on the hour mark, when Aaron Ramsey bagged a lovely chip following a stunning Dybala through ball.

SPAL were handed a lifeline five minutes later, as the referee awarded a penalty to the hosts, and Andrea Petagna cooly dispatched the spot-kick to halve I Bianconeri's lead. But Juve held on to claim all three points, and put the pressure back on Lazio and Inter in an intense title race.

​Cristiano Ronaldo - history maker. The Portuguese superstar was playing his 1000th match as a professional footballer against SPAL, and he suitably marked the occasion by scoring in his 11th successive game - equalling Gabriel Batistuta's league record in the process. The 35-year-old's clinical finish opened the scoring, and he posed a constant threat on the left-hand side. 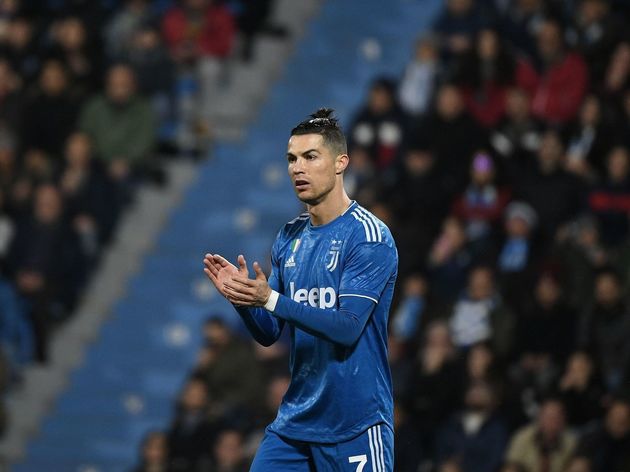 Ronaldo looked very comfortable back on the wing, and as most of the play flowed through the right flank, it left the former Real Madrid man with the task of providing an aerial threat for crosses at the far post. The forward went close in the second half, drilling superbly towards goal, but the SPAL goalkeeper made a smart save, and he also rattled the crossbar with a lovely free-kick.

​Juve may not be at their most solid defensively, but in Ronaldo, they possess a reliable scoring threat, who is showing no sign of slowing down.

Has ​Aaron Ramsey finally won the hearts of the Juve supporters? The Welshman was instrumental in the Italian champions' midfield on Saturday evening, and it was his creative spark that handed all three points to the visitors. In the first half, Ramsey played a stunning ball behind the SPAL defence to release Cuadrado, whose excellent cross was tucked away by Ronaldo. A proper defence-splitter. The 29-year-old wasn't finished there, either. With the game balanced on a knife edge, Ramsey broke from the midfield to latch on to a dreamy ​Dybala pass, and his sublime dinked finish put I Bianconeri two goals ahead. Juve have lacked attacking instinct in their midfield this season, but Ramsey has that sprinkling of stardust which Sarri will be craving from his central stars.

A landmark evening for Rambo.

SPL desperately need to pick up points, and their next fixture is a tough trip to Parma on Sunday afternoon. Juve switch their attention from Serie A to the Champions League next week, as they travel to France to take on Ligue 1 side Lyon in Wednesday's round of 16 clash.