Having spent the last few years considered to be among the best emerging strikers in Europe, Werner has stepped things up to a new level in 2019/20 and is on course to break through the 30-goal barrier for the first time in his career – he currently has 26 in all competitions. Liverpool have been heavily linked with the prolific 23-year-old, whose goals have put Leipzig firmly in the Bundesliga title race as they look to break Bayern Munich’s domestic dominance.

A rumoured release clause of €60m (£50m) makes Werner an affordable target for Liverpool, with Jurgen Klopp previously ruling out a Kylian Mbappé pursuit because of cost, despite being a fan of the player’s technical ability. Even a deal for £100m-rated Jadon Sancho appears unlikely – despite what Kaveh ‘The Insider’ Solhekol has claimed for Sky Sports this week.

Last month, David Ornstein wrote for The Athletic it is ‘probable that neither Sancho nor Mbappé will end up at Anfield for the foreseeable future’, describing Liverpool as having ‘little interest’ in spending the kind of money it would take to land such players.

An element of that is being unable to guarantee automatic starts for anyone new. 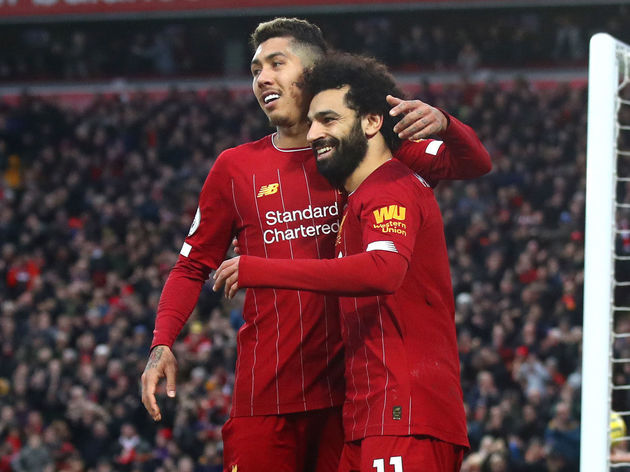 According to Goal this week, Salah, Mané and Firmino are ‘going nowhere this summer’, with the reaction from Liverpool to recent Firmino links with Bayern Munich one of ‘bemusement’.

And so while Werner is a significantly better match for Liverpool than Mbappé or Sancho when it comes to price, he too would have to play second fiddle, at least to begin with. In this scenario, any new arrival up front could essentially just be an upgrade on Divock Origi.

But Werner’s humble comments this week suggest it is something he could be prepared for. The German, who is expected to lead the line for his country at Euro 2020, appears to be genuinely flattered by the Liverpool links and is self-aware enough to know he is not the finished product.

“I know Liverpool is the best team in the moment in the world. When you’re linked with that team it makes me very proud,” he said after facing Tottenham in the Champions League.

“It’s a pleasure but I know at Liverpool there are a lot of good players and I know I have to improve myself to learn much more things to get on this level to play there.” 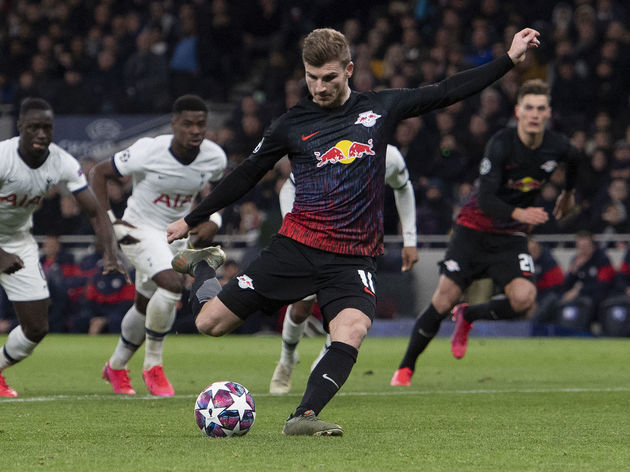 That attitude and character could suit Liverpool, who landed Takumi Minamino when he was willing to give up a starring role at Red Bull Salzburg in order to test and improve himself.

Leipzig coach Julian Nagelsmann revealed that he has already spoken to Werner on the subject, explaining: “It would be more difficult for Timo Werner to play at Liverpool than at Leipzig. He will not get the status he has here in the first few years and I tell him that too.”

The question Liverpool will already be asking themselves is whether £50m is a price worth paying for someone not to start every week.

It is worth noting that 90min also reported earlier this month that Liverpool are so impressed by emerging teenagers Curtis Jones and Harvey Elliott they are reluctant to do anything in the transfer market that might risk blocking their respective paths to regular first-team football.