Reds boss Jurgen Klopp has made a point of keeping his Liverpool first-team away from the tie as it clashes with the inaugural Premier League winter break. Instead, it will be a junior side managed by Under-23 coach Neil Critchley that faces the League One outfit. 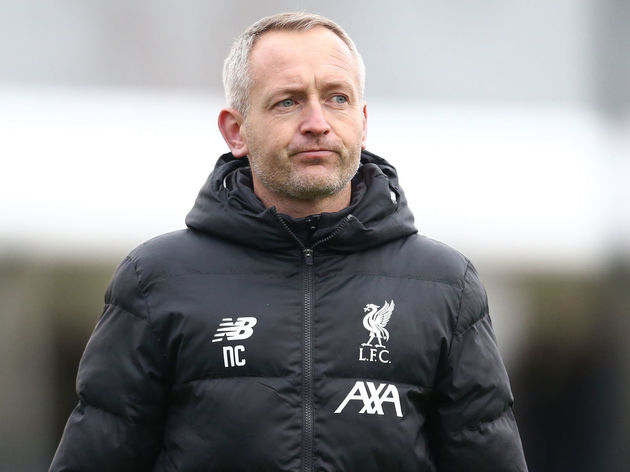 Shrewsbury, who earned the replay as a result of a spirited comeback when the teams first met last month, would have been hoping for a pay day. Instead, their earning potential has been cut.

Reduced interest in the fixture means it has not been selected for television as might have previously been expected, while Liverpool have also opted to slash ticket prices. That means no broadcast fee and a much smaller gate receipt. And while the difference is small change to the Premier League side, the lower league club is missing out on a lucrative windfall.

“For someone like us, if we are playing Liverpool’s first team you are generating up to £600,000 as opposed to £100,000,” Ricketts is quoted as saying by the Daily Mirror ahead of the replay.

“At a club like ours, every penny counts. The biggest disappointment is we will lack revenue. “Historically you would say Liverpool away would generate a lot, but what we are going to get is very different. It is an opportunity to build something that lasts us for 10-15 years and is a real legacy. That money could make the pitches better or mean we can get one extra player.”

The Mirror notes that Shrewsbury made around £1m when an FA Cup against Manchester United in 2016 was televised. The money raised from that went towards a new training ground.

Liverpool named a weakened side that featured fringe first-teamers in the first clash, but Klopp’s decision to keep his whole squad away from the replay could see a much younger XI involved – perhaps not dissimilar to the one thrashed 5-0 by Aston Villa in the Carabao Cup quarter finals. Klopp’s reasoning for not leading the team himself is that the players who will be involved are not his players, and are used to working with Critchley on a daily basis.

Ricketts had previously aired support for Klopp, commenting last month: “I fully understand Liverpool's position, they are fighting on all fronts for trophies and every three days they are there to get shot at. This was our cup final and we will have another one at Anfield, whereas for Liverpool it is just another day.”