The Spain international had been attracting interest from his boyhood club Barcelona in the build-up to the winter transfer window, as well as the likes of Wolves, Chelsea and AC Milan.

But the 21-year-old has now been unveiled as RB Leipzig's latest new recruit as Julian Nagelsmann's side look to win the first Bundesliga title in the club's short history.

We're delighted to announce the signing of Dani Olmo from @gnkdinamo! ✍️ 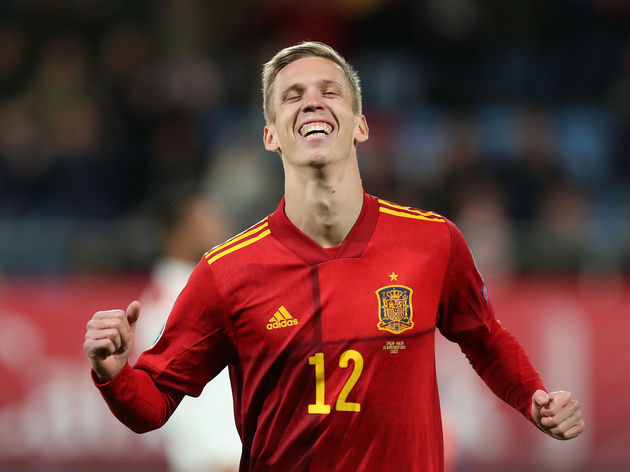