Manchester United are set to complete the signing of Sunderland defender Logan Pye, with the 16-year-old currently in the north west to discuss personal terms with the club.

Pye's spent his entire youth career with the Black Cats, making 13 appearances in the Under-18 Premier League where he's played as a full-back or higher up the pitch in attack, and has already broken into England's Under-16 side. 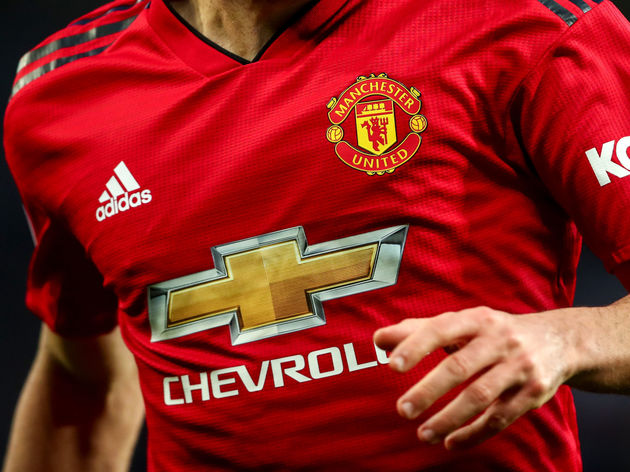 His performances with Sunderland's youth teams have attracted serious interest from the Premier League's biggest clubs.

Arsenal, Chelsea, Liverpool and Manchester City had all enquired about Pye's availability but the 16-year-old is now closest to joining United.

Both Arsenal and Manchester United were also interested in signing the defender before the start of the season but they were forced to wait at least till Pye turned 16 in October. Pye can play centrally a