​Leicester and Borussia Dortmund are both understood to have had offers rejected for Juventus defender Merih Demiral.

The 21-year-old joined the Old Lady from Sassuolo in July but has struggled to break into the first team, making just five appearances so far this season. Maurizio Sarri has generally preferred to field another summer arrival, Matthijs de Ligt, alongside Leonardo Bonucci at centre-back, fuelling speculation that Demiral may depart Turin in January. 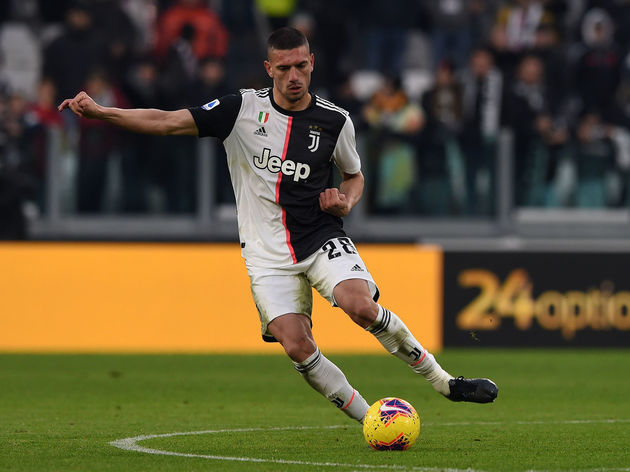 Two of the clubs interested in the Turkish international are ​Dortmund and ​Leicester, who have both made unsuccessful approaches to sign the player. According to ​Sky Italia, the Foxes offered £25.5m while BVB had a bid of around £34m turned down.

Demiral, who is primarily a centre-back but can also play of the right side of defence, would face an uphill task forcing his way into Leicester's back line. The Foxes have conceded the second-least amount of goals in the ​Premier League, largely due to the imperious form of Jonny Evans and Caglar Soyuncu.

Outside of their starting centre-back pairing however, Rodgers is fairly short at the back with an ageing Wes Morgan and a marginalised Filip Benkovic his only natural replacements, though Wilfred Ndidi and Christian Fuchs are capable of filling in if required. 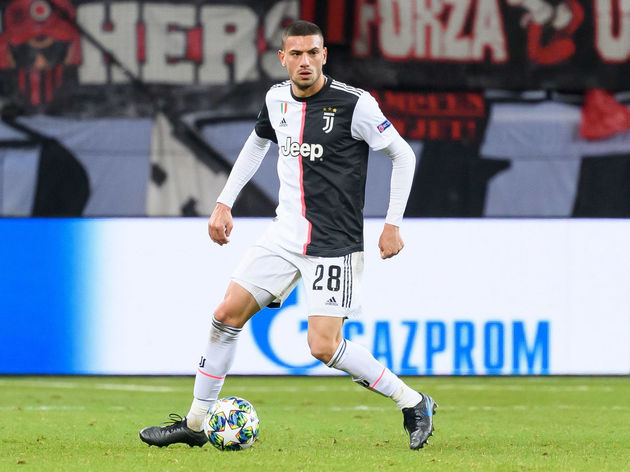 Both Evans and Soyuncu have previously been linked with ​a move to ​Manchester City, but the Northern Irishman was keen to dispel speculation that any of his players will be departing the King Power Stadium in January.

Speaking prior to the Foxes Fa Cup tie against Wigan, Rodgers said: "